Could Your Autumn Peak Be Riskier Than Usual? - IT Supply Chain 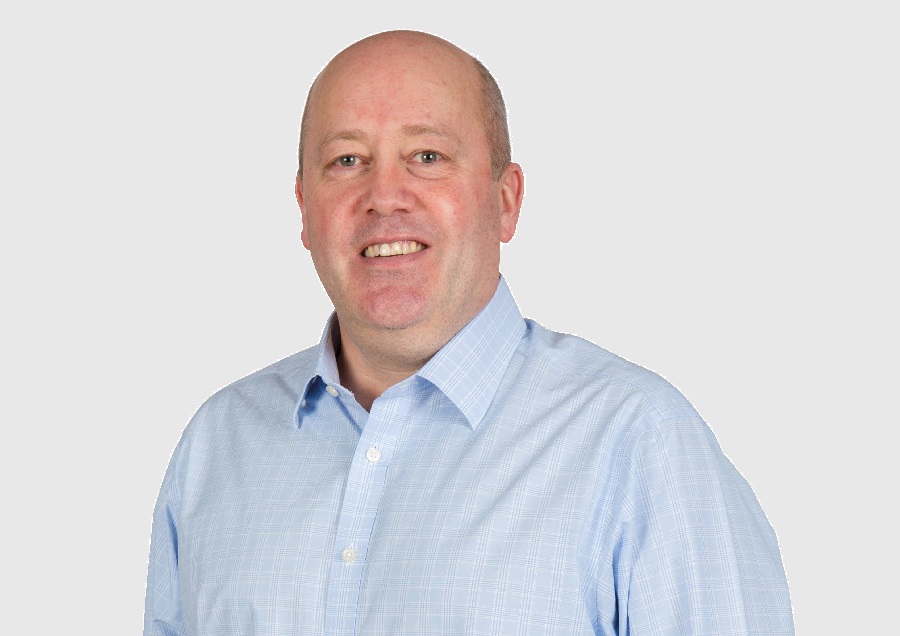 Many retailers depend for their profits on the ‘golden quarter’ – the season running roughly from Halloween through to the January sales, and including, besides Christmas, Bonfire night, Black Friday and other excuses for conspicuous consumption. To meet demand, many businesses require space for warehousing, order picking and dispatch over and above their normal needs. Depending on the trade and the characteristics of the supply chain, the requirement may be short and sharp or more ‘shouldered’ over several months – and may be extended by the need to accommodate and process returns – but in a tight warehousing market companies will have to act now to secure the space they need.

Unfortunately the coming season is more than usually difficult to predict and companies are reluctant to commit, lest the ‘golden quarter’ turns out to be fool’s gold. There are real uncertainties on the demand, supply and logistics sides of the equation.

On the demand side, the ‘cost of living crisis’ is becoming a reality. Will this result in a general tightening of belts, or will consumers enjoy one last splurge? They could of course do both – cutting back on eating out, for example, reducing hospitality trade demand, but investing more in entertaining at home and thus buying more groceries. (Another unusual variable is the small matter of the football World Cup – if England or Wales enjoy a good run this could have a significant impact on consumption patterns).

A recent study by Retail Economics for ‘Retail Week’ suggested that while inflation will ensure that the value of consumer goods sold in this year’s ‘golden quarter’ will increase, volumes – which are what matter for warehousing – will be down, compared with 2021, by anywhere between 2% (food and groceries) to 13% (electricals) in every sector except health and beauty (a modest 0.2% rise). Although the comparison is with a particularly buoyant largely post-lockdown Q4 2021, that doesn’t mean the volumes of goods in the system which need warehousing, is necessarily lower – this year’s goods, now with luck on the High Seas, were often ordered back in the Spring. 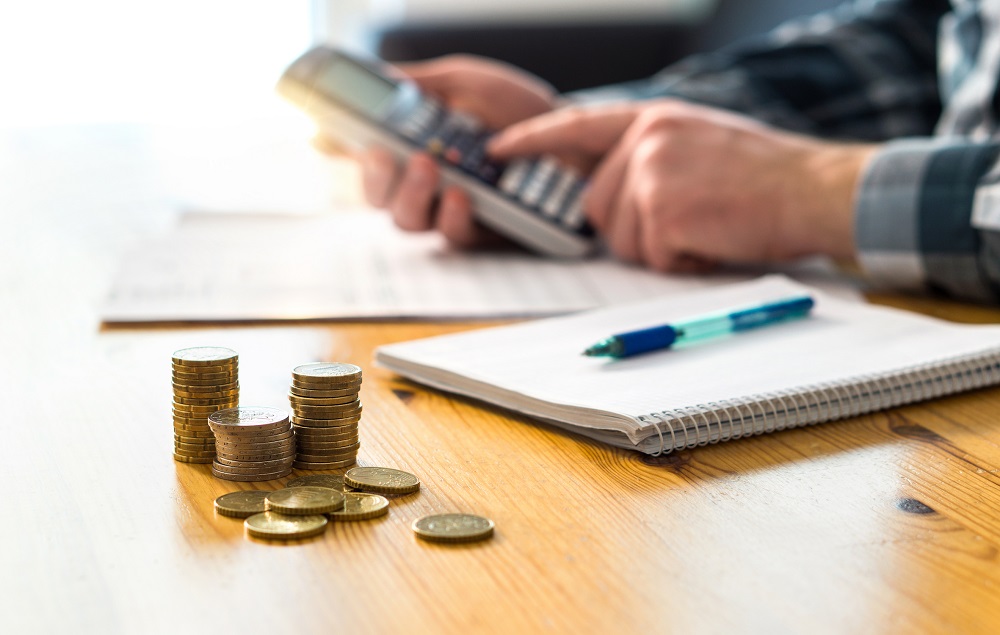 A recent survey by SAP reveals 84% of UK businesses, manufacturing and retail, are planning to move from Just-in-Time to Just-in-Case supply models, likely increasing demand for warehousing as they stockpile critical inputs as and when they are obtainable (or affordable) and increasing competition for quality space. Meanwhile, as we have reported previously, most new-build space recently has been snapped up, especially but not solely by e-commerce firms, even before completion.

So predicting a company’s need for short-term space over the golden quarter, and then securing it, could be a nightmare. But we suggest a number of principles that businesses faced with this quandary should follow – and not just this year.

Firstly, it is almost never advisable to scale permanent warehousing and associated capacity for a single seasonal peak (although there are firms that have successive peaks, perhaps in different lines, for which this may not be true). But generally, the business is committing to a continuing expense which for much of the year is not producing a return. It might also be claimed that excessive space availability simply encourages lax inventory management, which can have a negative impact on cash-flow and even stock redundancy.

Second, it’s vital that businesses contract for the right type of space. Storing pallet loads in a bulk store, or even in the container in the yard, may be reasonable when they arrive in August, but if they can’t be accessed to pick and dispatch on demand as the orders come in over the Autumn, there are likely to be lost sales. Facilities that enable efficient, perhaps automated, picking and packing, are more costly so it’s financially sensible to restrict hiring these facilities to when they are needed, at peak.

Thirdly, location is key. Bulk storage and distribution, perhaps somewhere in the Midlands, works very efficiently in times of normal, steady demand. At peaks, and especially when sales may be fashion or trend driven, a model which holds more stock closer to the end user, whether retail store or e-commerce consumer, may be much more appropriate. But again, this isn’t necessarily a facility that makes sense to operate all year round. Seriously high fuel costs, and driver shortages, are also impactful considerations in peak season distribution planning.

Using an independent warehouse space consultancy that has extensive in-house expertise – and a wide network of contacts with available space – can pay significant dividends. An experienced, well-connected consultancy can help a business ‘right size’ its warehousing needs to meet seasonal patterns of supply and demand.

Through tapping into an ‘off-grid’ database of unused or underutilised warehousing space, suitable available facilities can be found on a short-term rental basis – ranging from bare sheds to shared, fully serviced DCs. And, short-term rates can often be highly competitive.

Creating a flexible space strategy for a potentially difficult Autumn peak season is a great way to mitigate risk.