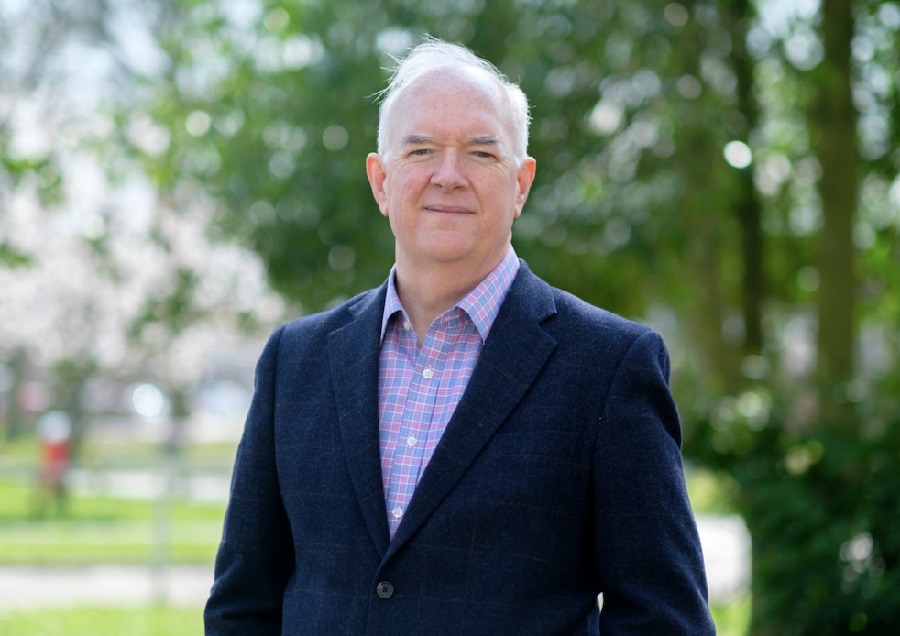 Descartes Systems Group, the global leader in uniting logistics-intensive businesses in commerce, announced that CPG Logistics Ltd, a long-established logistics services provider in the UK, is using Descartes’ e-Customs solution to help its customers comply with post-Brexit customs requirements, including preparation for further Brexit changes that are coming July 1.

Established in 1991, CPG Logistics operates from the UK supporting a broad range of companies, many of which operate within highly regulated industries. In order to support its clients in successfully navigating post-Brexit customs complexities, CPG Logistics started its preparation in 2018, gaining its Authorised Economic Operator (AEO) status for its custom bonded warehouse and then deploying Descartes’ e-Customs to cope with the increase in demand for customs declarations.

CPG Logistics is benefitting as an early adopter of technology for Brexit. Results of recent research – Beyond Brexit – The Realities of Brexit for UK-EU Cross Border Trade by Descartes shows that companies like CPG that prepared early have successfully made it through the transition. However, the study also revealed that 33% of British traders still do not have a solution. The recent delay in security filing and rolling deferment of customs declarations for imports gives unprepared traders more time, but the lesson learned is that they need to act now.

“It was absolutely crucial for us to start preparing for Brexit ahead of 31st January 2021 to minimise business disruption,” said Richard Lord, CEO, CPG Logistics. “Despite so much uncertainty caused by Brexit, the support we have received from the Descartes team and the ease in which the e-Customs solution has been able to integrate with our current SAP system has been world-class.”

Descartes’ e-Customs is a solution for submitting customs declarations to HMRC’s Customs Handling of Import and Export Freight (CHIEF) service and the new Customs Declaration Service (CDS) required for trade with Northern Ireland. As a cloud-based solution, vital customs and shipping data is secure and continuously accessible. E-Customs is part of Descartes’ extensive portfolio for Customs and Regulatory Compliance for global trade which includes customs and security filing for many countries across the globe, product classification and duty determination and restricted party screening.

“We’re proud to be supporting CPG Logistics as it continues to strengthen its capabilities post-Brexit,” said Pol Sweeney, VP Sales UK and Ireland for Descartes. “However, the lesson for those who, unlike CPG Logistics, have not prepared is that they need to implement a customs filing solution now to minimize the impact of enforcement at year end.”