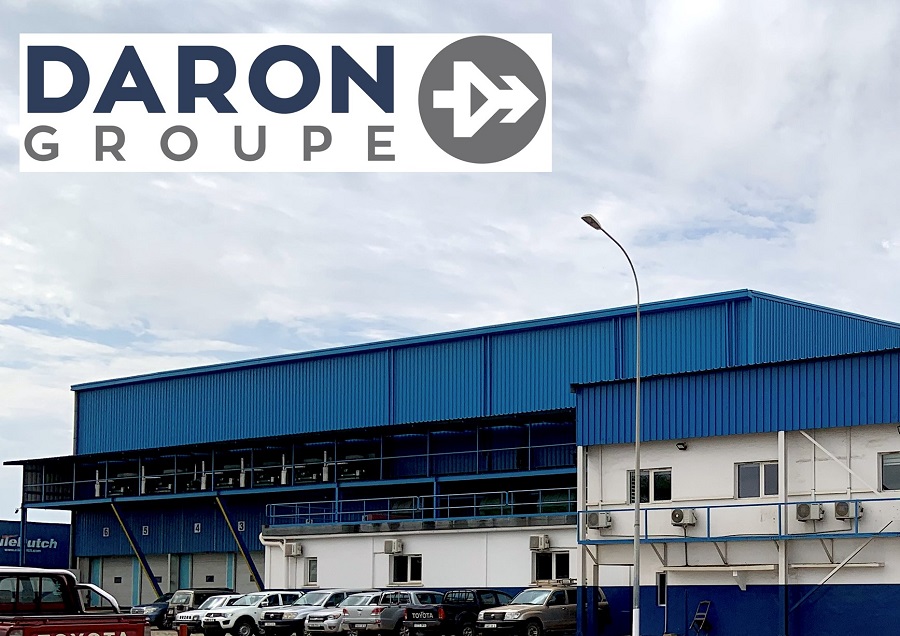 Infor has announced that Daron Group, a family-owned group specializing in logistics and ship chandling in Africa, has deployed Infor CloudSuite Distribution Enterprise to make the most of its operational and financial data by consolidating it within a single system.

The Daron Group was founded in 1959 and specializes in trading and distributing goods (food, spare parts, consumables, technical products, etc.) on the African continent. It has operations in South Africa, Congo, Gabon, Angola and Mozambique. By opting for Infor’s enterprise resource planning (ERP) solution and relying on the Infor Implementation Accelerator, which allows the solution to be implemented faster, from configurations based on distribution best practices, Daron Group now has a tool capable of streamlining its business processes and significantly improving the visibility and efficiency of all its commercial operations.

Infor CloudSuite Distribution Enterprise replaces heterogeneous systems that the operational teams were used to but which — in terms of technology, ergonomics, functionalities and data exchange capabilities — were no longer able to support the group’s development ambitions. The project with Infor and its partner Authentic Group was launched to coordinate the definition of a common repository, to standardize operational processes and ensure better visibility between operations and finance. This allows the group to make better decisions via uniform data that is accessible to the various stakeholders.

“The functional capabilities of Infor CloudSuite Distribution Enterprise, as standard and without the need to develop it, immediately appealed to us. It allowed us to organise ourselves within the framework of a coherent project,” said Damien Petijean, Daron Group’s director of strategic projects. “In addition, in the African context, the quality of communication networks is a real issue. Among the solutions we have studied, Infor CloudSuite Distribution Enterprise is the one that uses the least bandwidth.”

As Infor’s partner on the project, Authentic Group proved to be particularly flexible and efficient in its approach. “Infor CloudSuite Distribution Enterprise and its Implementation Accelerator are without a doubt the simplest and most suitable solution for Daron Group’s business needs,” says Fabrice Caumette, Authentic Group’s consulting manager. “Thanks to the solution’s rich standard functionality, Daron Group’s requirements could be easily met by the system. We carried out personalization of the user interface using the tools available within the Infor solution, without any costly and time-consuming developments, even though the project’s budgetary and human resources frameworks were particularly tight.”

“Daron Group’s choice of Infor CloudSuite Distribution Enterprise for the distribution sector demonstrates Infor’s ability to address mixed and complex environments with its dedicated vertical functionality,” said Laurent Jacquemain, Infor’s Senior Vice President & General Manager for southern Europe (pictured right). “As a centralized platform, Infor CloudSuite Distribution Enterprise is able to support multiple geographies, languages, currencies, subsidiaries and locations. It is flexible enough to adapt to market changes and events that have a global impact on the movement of goods.”