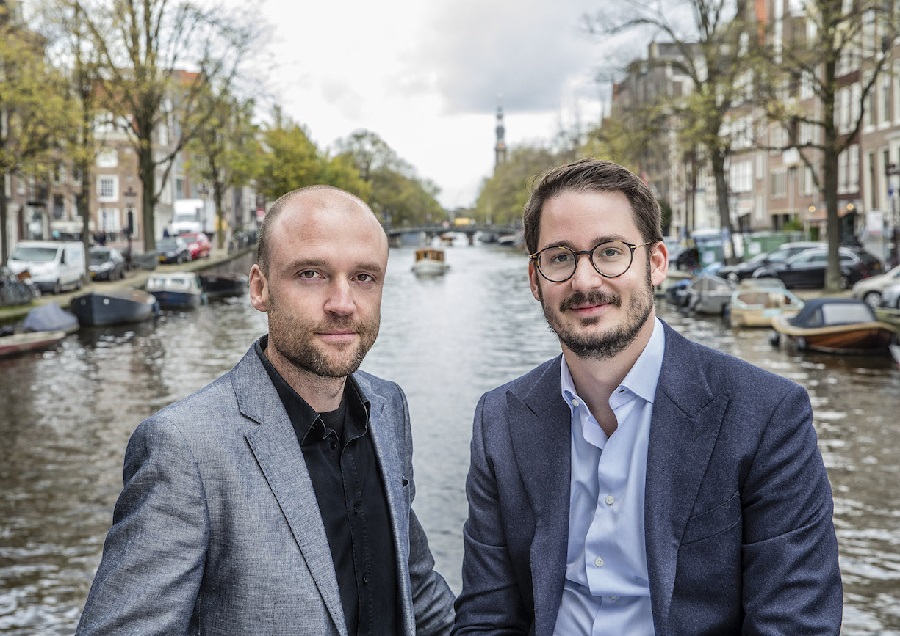 EclecticIQ, global provider of cyber threat intelligence (CTI) technology solutions and the operator of Fusion Center, today announced that it has grown its revenue in 2019 by 84 percent by successfully expanding the company’s market segments from government to larger financial organizations. The company also had success in adding customers in new regions such as the Middle East and APAC.

“EclecticIQ passed several important milestones technically and operationally that have put the foundation in place for scale and further innovation,” said Joep Gommers, CEO and founder, EclecticIQ. “With threat intelligence now widely adopted, we’re gearing up to support our customers in ensuring the success of cybersecurity strategies, from managing cyber threats to detecting, hunting and responding to them effectively with intelligence at the core.”

With the foundations laid in 2019, EclecticIQ is ready to continue growing its market share, drive forward global expansion and further accelerate innovation in 2020.