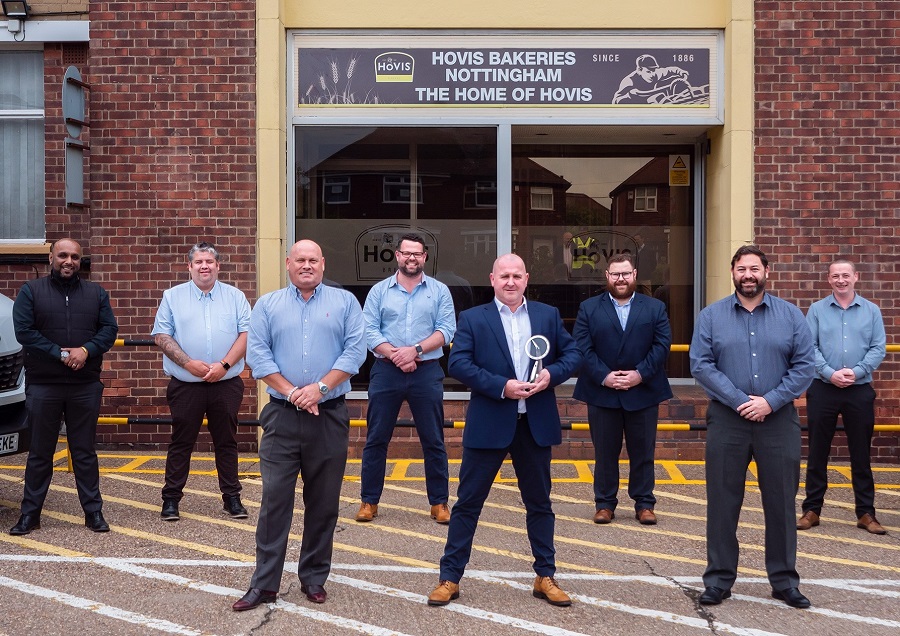 Hovis has scooped the Microlise Driver Excellence Award for 2020, as the company with the most drivers in the top 1,000 based on telematics data from 225,000 UK drivers. The awards recognise logistics teams which have consistently displayed driving excellence and superior customer service, with Hovis selected as the overall winner in 2020 based on driver data captured from in-truck telematic systems.

According to Adam Bassant, General Manager Hovis Logistics, “This is a fantastic achievement that could not have come at a better time. The past few months have been very challenging for the nation. Hovis has responded to increased demand, virtually overnight, with our drivers playing a key role in supporting this unprecedented demand.

“It’s a tough job driving for 9 or 10 hours a day, often in and around our big cities, so this is fitting recognition for the drivers, the in-house trainers and the managers who contribute to making that  happen day in and day out.
“This also completes a triple for us as we were lucky enough to win the Microlise Driver Of The Year award in 2018, the Young Driver of the Year in 2019 and now the Driver Excellence Award for 2020. For a logistics team of our size, with approximately 625 drivers, I think we have cause to be rightfully proud of this industry recognition. We work hard to support our drivers to be the best they can be as we really believe that they are ambassadors not only for Hovis, but for the entire sector.”

According to Chief Executive of Microlise Nadeem Raza, the company award is a special one as it points to a level of driver performance and safety that is exemplary. “The Microlise Driver of the Year Awards uncover fantastic drivers who consistently perform at the highest level and showcase the hard work, dedication and single-minded professionalism that is needed to excel in this industry. This is something we have always championed with our awards initiative recognising the industry’s highest achievers.”

According to Bob Harbey, “The standard of entries was simply outstanding and a true credit to all those companies who entered the awards.  Although for many, it has regrettably taken a global crisis to highlight the critical role of drivers, it remains our privilege to take part in recognising the best organisations and drivers who deliver with such commitment and expertise and literally keep our economy moving.”

Driven by safety to provide industry-leading, integrated fleet technology, Microlise is the UK market leader across HGV telematics, with a current installed base of over 500,000 global assets. The company works with many of the transport industry’s leading operators, including 14 of the UK’s largest retailers and with industry heavyweights such as MAN Truck & Bus, Knorr-Bremse and JCB.
Further information on Microlise can be found at www.microlise.com.