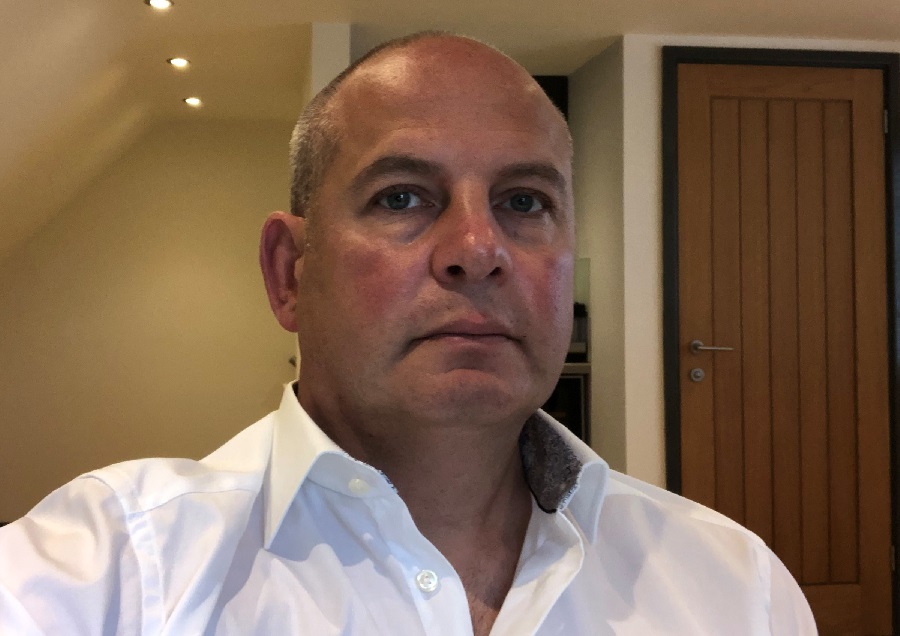 Visual content moderation company, Image Analyzer has commented on the NSPCC’s calls to halt the introduction of end-to-end encryption in Instagram and Messenger after a report by PA Consulting warned that it risks substantially weakening legal efforts to protect children. The report highlights child protection organisations’ concerns that end-to-end encryption prioritises privacy over children’s safety and, when the Online Safety Bill becomes law, encryption could create a technical loophole for technology companies to avoid their duty of care to remove harmful material.

According to an article in Wired magazine, the PA Consulting report commissioned by the NSPCC, warns that technology companies’ attempts to mitigate the harmful effects of end-to-end encryption will “almost certainly be less effective than the current ability to scan for harmful content.” Child protection experts warn that encrypted messages could shroud evidence of grooming and coercion of children and the sharing of indecent and illegal images and extremist material.

The report suggests that the Online Safety Bill should compel companies to divulge child abuse content on their platforms and should be extended to cover encrypted messaging platforms in order to prevent technology companies being able to ‘engineer away’ their responsibility to monitor and remove harmful content.

The PA Consulting report also suggests that Ofcom could require companies to implement automation to identify and remove illegal and harmful content from services that use end-to-end encryption.

Commenting, Cris Pikes, CEO and founder of Image Analyzer, said, “There is a fine balance between protecting privacy in communications and drawing a technical veil over illegal activity which jeopardises children. Law enforcement agencies depend on evidence to bring child abuse cases to court. The NSPCC has estimated that up to 70% of this digital evidence will be hidden if Facebook goes ahead with plans for end-to-end encryption in Instagram and Messenger. Hidden doesn’t mean it’s not happening. These dangers are increased by the fact that Facebook is also proposing to launch a version of Instagram specifically targeted at children. The Online Safety Bill will bring messaging apps into scope for the swift removal of harmful text and images. However, if the content is encrypted end-to-end, this will significantly reduce Ofcom’s ability to detect and prevent online harms.”