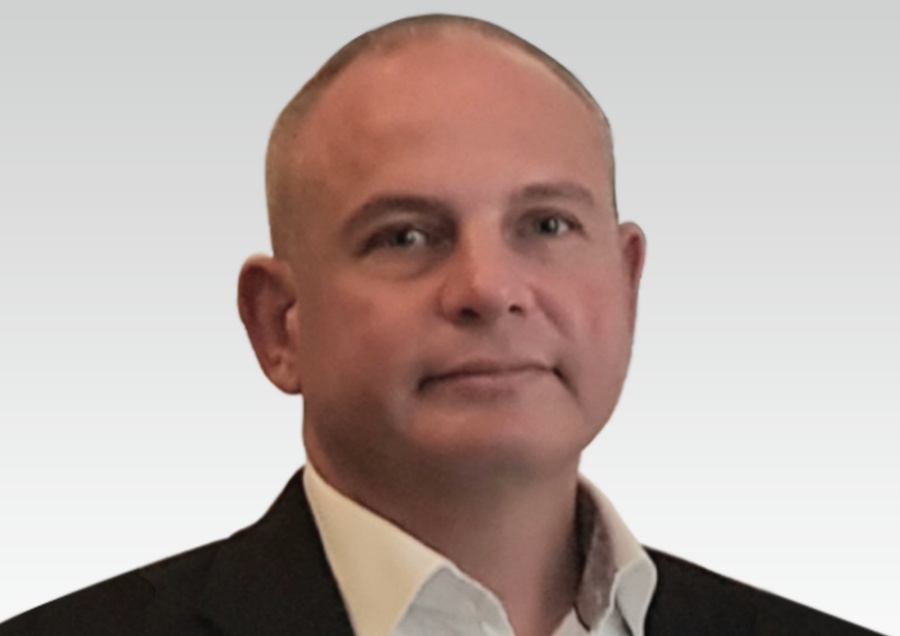 Visual content moderation technology company, Image Analyzer, (www.image-Analyzer.com), has commented on the impending Online Safety Bill, which will legally oblige digital platform operators to swiftly remove users’ posts that are illegal or harmful to other website users and the wider public, particularly children. The Online Safety Bill was included in the Queen’s Speech and is expected to become law this year.

Writing in the Daily Telegraph, Culture Secretary, Oliver Dowden, has praised the newspaper’s three-year campaign to change the law so that technology companies have a legal duty of care to prevent people being exposed to illegal and harmful online content posted to and hosted on their platforms.

Dowden has written, ‘If it’s illegal, platforms like Facebook and Twitter will have to flag and remove online abuse quickly and effectively or face the consequences. No more excuses.’

Responding to the news reports, Image Analyzer has called for greater emphasis on the broader business responsibility for preventing online harms. CEO, Cris Pikes has pointed to the Daily Telegraph’s earlier report on the UK Government’s Online Harms White Paper, published in April 2019, which states:

“The White Paper, published today, says any tech firm, big or small, that allows the “sharing” of content or “interaction” between users will be subject to the duty of care and face harsh sanctions if they breach it.

These include big fines calibrated to the size of the firm as well as potential criminal prosecutions of named directors, removal of their sites from search engines and a block on access to UK users.”

Commenting, Cris Pikes, CEO of Image Analyzer, said, “A casual reader of today’s news reports could come away with the impression that the Online Safety Bill only applies to tech giants and that if they are running a website where people of any age can upload their holiday snaps and videos and comment on each other’s posts, it won’t apply to them. This is not the case.  The Online Safety Bill will make all digital platform operators responsible for ensuring that users’ posts do not harm other people, particularly children. Online content moderation is akin to operating a swimming pool. Whether you’re running an Olympic-sized sports facility, or a paddling pool, you are responsible for keeping that environment healthy and safe for all users. Website operators would be wise to read the Bill to understand their responsibilities and make the necessary preparations to remain on the right side of the law.”