Mega Deal Season: a warehousing nightmare? Or is it time to wake up? - IT Supply Chain 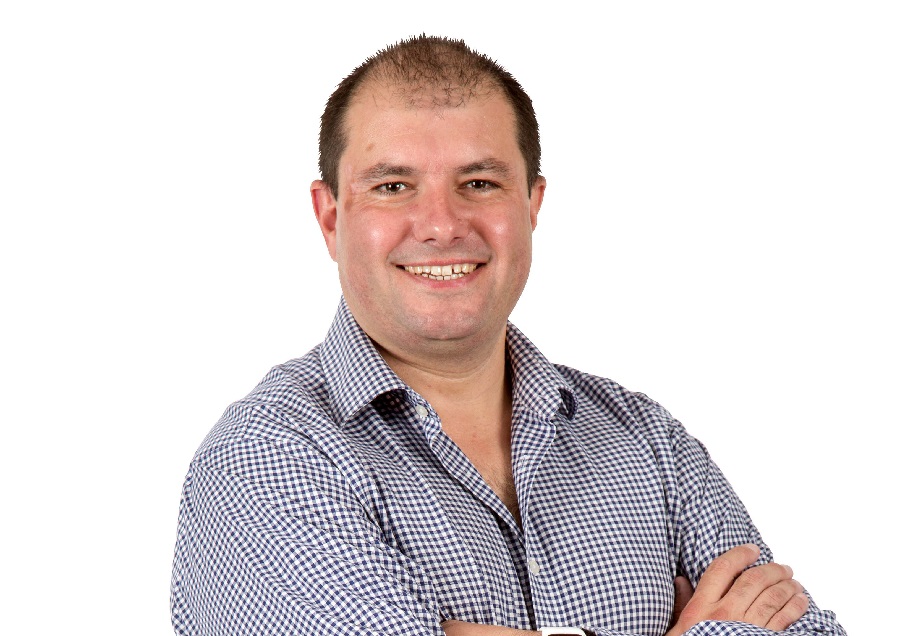 Autumn has traditionally seen a fight over temporary warehouse space as retail supply chains build up stocks in anticipation of Christmas, however, 2019 promises a perfect storm. Not only are firms scrabbling to make emergency provisions against a Halloween Brexit, there is the growing phenomenon of the Mega Deal Season – far beyond Black Friday and Cyber Monday.

‘Black Friday’ arrived from the States, where there has long been a tradition of sales the day after the Thanksgiving public holiday, falling this year on 29 November. These were ‘door-busters’ – sales worth queuing for to get offers only available in-store and for one day only. The following ‘Cyber Monday’ started as a response by the nascent online retailers who, strange to recall, were unsure if their new business model would actually catch on.

Now, Black Friday and Cyber Monday have merged into one Mega Deal Season. The sales period has lengthened to a week or even a fortnight, sometimes with ‘dynamic’ discounting, and it’s increasingly an on-line rather than in-store event. Commercially, it makes very little sense. Why discount goods that should be selling at full price pre-Christmas and before the party season begins? Every year some major retailer says ‘never again’. Nonetheless, Black Friday is here to stay, and it’s big.

In supply chain terms, a Mega Deal Season offers a significant improvement over the short sharp spikes of Black Friday and Cyber Monday, as the peak is spread over a longer period. But commercially, the season is often seen as a race to the bottom, as businesses chase sales whatever the cost. Some retailers have looked to soften delivery lead times to spread the load, but increasingly, service and speed of fulfilment is pursued as a critical differentiator in a congested market place.

One estimate is that 2018 saw on-line sales, on the Friday alone, rise by 7.3% over 2017 to reach £1.48 billion. Some sectors are especially engaged – consumer electronics, fashion, household goods – but the phenomenon is now far more widely based. This year Black Friday falls just after payday for many, which could give an additional boost.

Logistically, a single in-store ‘Sale’ day, ‘when it’s gone it’s gone’, was manageable by piling goods high in the shops. But now retailers have to build and hold stock, fulfil online orders and replenish physical stores over a period, which requires warehousing. Additionally any sales frenzy, especially on-line, exacerbates already excessive rates of returns, which also requires a lot of space. And space is at a premium.

Peter Ward, CEO of the UK Warehousing Association, said recently that there may be as few as 250,000 pallet locations available nationwide. Fortunately, that isn’t quite the full picture – more space is available, if you know where to look.

Relatively few warehouses actually operate at 100% capacity and so many operators could offer shared usage if they were so minded. Some exporters are prepositioning goods on the Continent in advance of Brexit, which may free up UK space. Some supply chains have their peaks at other times of year and may have unused capacity in the Autumn. Sadly, many physical retailers are retrenching, or even in administration, which again could free up capacity.

Securing such space – and of course the labour force to go with it – is not easy. Shared usage raises questions of site safety and security, insurances, compatibility of products and so on. Striking short-term deals with administrators, and often landlords, is rarely straightforward. And of course, the pressures and demands of Brexit have only exacerbated things.

Over many years, Bis Henderson Space has developed an extensive UK-wide network of ‘own account’ properties that have space available on a flexible basis and that are in prime locations. By tapping into these flexible resources businesses can confidently prepare for a Mega Deal Season with a more agile warehousing provision, free of the thought of any supply chain nightmares.