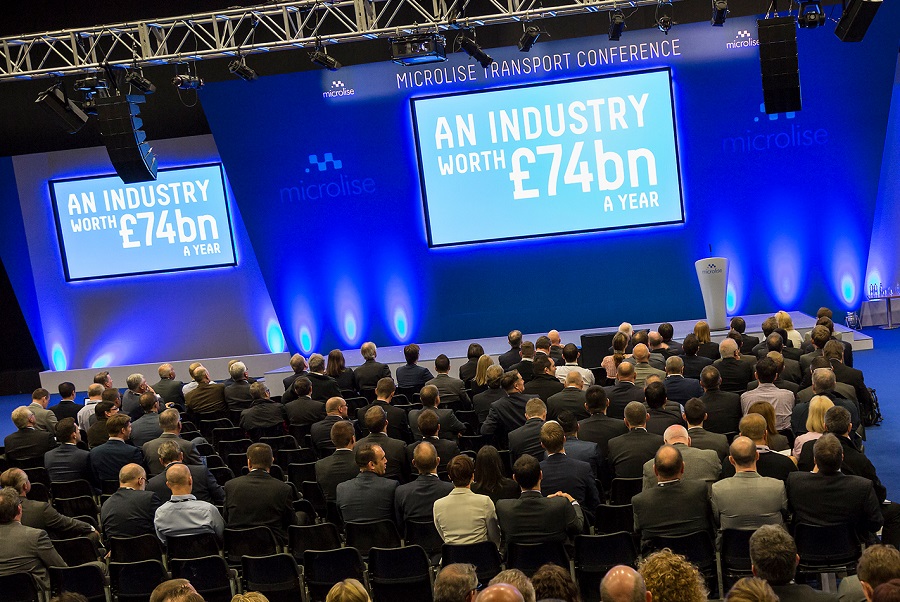 The search for the UK’s best HGV driver has begun, with the Microlise Data Science team set to analyse 210,000+ anonymous drivers’ recorded by Microlise telematics in 2018.

Just one will be named the overall Microlise Driver of the Year winner at the Microlise Transport Conference, taking place on the 15th May, 2019.

Now in its fifth year, the main Microlise Driver of the Year Award is based on analysis of Microlise telematics performance data and will uncover the best short, medium and long distance drivers of the last year, before an overall winner is identified.

The awards are also open for  five nomination-based categories including Young Driver, Most Improved, Lifetime Achievement, HGV Hero and Extra Mile. Telematics data will not be a factor in these awards, with the nomination process open to all drivers, or their transport managers, whether or not they are on the Microlise telematics platform.

Microlise data from the whole of 2018 will be anonymised and analysed, with company, contract and driver personal identification information removed. The process, which was initially developed in conjunction with The University of Nottingham’s Advanced Data Analytics Centre, will identify the best performing drivers.

The data will then be qualified via questionnaires completed by the employers of each shortlisted driver, allowing for further qualitative evidence and indicators to be provided that may result in a driver being named as a winner.

An independent expert judging panel is being appointed to impartially produce a shortlist of three drivers across all categories – both data and nomination based – and who will also decide the award winners. Motor Transport Editor Steve Hobson is already confirmed to judge; as are Road Haulage Association Chief Executive  Richard Burnett and current Traffic Commissioner for Scotland, Joan Aitken.

“I am delighted to be a judge and I really like these transport awards,” said Joan Aitken. “As I spend so much time dealing with the bad guys, it is so good to be involved in looking at the best.”

Shortlisted drivers across all categories will win a track day for their achievement; and a seat at a special awards ceremony held in May, 2018 – the day before the hotly anticipated Microlise Transport Conference. The overall Microlise Driver of the Year winner will be revealed in front of more than 1,200 attendees at the event.

“These are the most comprehensive awards for drivers of heavy commercial vehicles. Our data science team deploy the latest techniques to cut through the noise and evaluate data from hundreds of thousands of anonymous drivers, ultimately helping us to understand who the best driver in the country is,” said Bob Harbey, Executive Director at Microlise.

“This is one of our favourite projects each year, as it enables us to recognise the tremendous contribution drivers make to the transport industry and society.”

Nominations can be made through the Microlise Driver of the Year Awards website (http://awards.microliseconference.com) before the closing date of Friday 15th February, 2019.