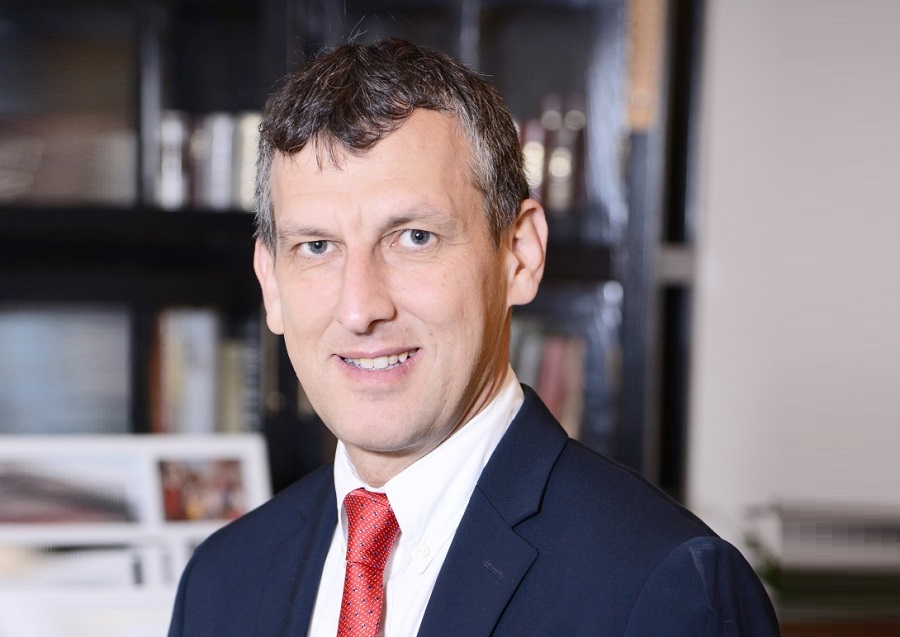 For operators, the new business vista boils down to enabling standards-based mission-critical communications LTE and 5G-driven services in their networks. And at pace.

The set of mission-critical communication standards defined by 3GPP is allowing rich media services such as HD voice, video, IM, file sharing and location presence information to be used in push-to-X (push to talk, push to video, chat) group communications and is enabling service providers to deliver a new set of services that users are willing to pay for.

Early users who rely on group communications are first responders in public safety … police, firefighters, EMS, utilities, mining, railways, transportation … and all are benefiting from advanced, reliable, group communications in their daily tasks in terms of improved efficiencies and higher levels of productivity.

In North America, AT&T’s FirstNet became the nationwide high-speed wireless broadband network dedicated to public safety. The network provides secure broadband for first responders, emergency personnel and other essential workers nationwide so that they can communicate better during an emergency and cut through the clutter of commercial traffic.

The FirstNet network now covers more first responders than any other critical communications network in the country. Some 20,000 agencies and organizations, and over three million subscribers, now rely upon FirstNet and AT&T to continue to drive real innovation into the network to best support public safety – no matter what the emergency.

TELUS, one of the “big 3” wireless service providers in Canada, announced in March 2022 commercial availability of the MCPTX service, powered by Samsung MCX servers. TELUS is the first service provider in North America to offer not only mission-critical push-to-talk (MCPTT), but also mission-critical video (MCVideo) and mission-critical data (MCData). TELUS’s target customers include both public safety and commercial users, and the whole MCPTX offering is also connected to the ongoing smart cities program.

Outside America, public safety networks/operators such as ESN, MSB, ASTRID, and others, as well as commercial mobile service providers are embracing the new world of mission-critical broadband. The UK Home Office’s ESN is a notable example of first responder’s communications advancing from TETRA to broadband-powered mission-critical push-to-talk, video, and data. Commercial service providers such as KPN, Telefonica, Vodafone, and others have also decided to move into the MCX space with new services and products.

The Vodafone Push-to-Talk Plus is a perfect example. The next generation walkie-talkie like service is designed for use by dispersed employees as an ideal solution for construction sites, ports, airports, stadiums, malls, hotels, as well as for all businesses involved in the organization and operation of mega events like the 2022 FIFA World Cup.

In South Korea, KT and SKT in South Korea were pretty much the first in the world to jump onto the MCX wagon some years ago with MCX control and communications solutions for high-speed trains and for the police authorities.

So what are the benefits? Let’s take two examples.

Emergency services, security agencies and the armed forces have become more digitalized and need new high-data-rate multimedia mobile communication services. They need solutions that allow multimedia, high speed data, video as well as interoperability. As new threats emerge, secure hybrid 4G/5G systems based on private and/or commercial infrastructures offer a unique opportunity for operational units to collaborate faster, more efficiently and in greater security. Another obvious advantage is that MCX leverages a network that already exists and does not require a dedicated investment to deploy and maintain for years.

In the medical world, a secure mission-critical broadband connection enables field medical teams to transmit vital patient data to specialists in real-time together with video for added insights. The high-speed service also allows paramedics in the field to receive prompt instructions from doctors and subsequently provide life-saving assistance at a much faster rate. Medical response teams can also harness a wide range of new applications such as AI-based voice analytics to monitor a caller’s condition for accurate pre-diagnosis of heart attacks and take preventive measures on the spot.

Softil started development of its BEEHD framework for developing mission-critical communications solutions in the early days of the emerging MCX revolution. Today, Softil’s customers and partners are deploying their products in more and more operator networks around the world – LMR/LTE dual mode radios, BYOD devices, LMR/LTE gateways, recording systems, dispatch systems, wearable communication devices and everything in between.

Softil-enabled solutions are interoperable, tested and deployed with every mission-critical server on today’s market, and Softil’s customers derive the benefit of fast and efficient onboarding to operator networks. Operators also benefit and get to enjoy access to the rich, fast expanding Softil-enabled product ecosystem which guarantees best quality and fast and efficient deployments in their networks.

“Ultimately, MCX communications will touch and become the very fabric of human endeavor,” says Pierre Hagendorf, CEO of leading MCX enabler Softil. “Whatever the market being served, network operators should now focus on building a better tomorrow by providing technology that truly better serves all communities.”