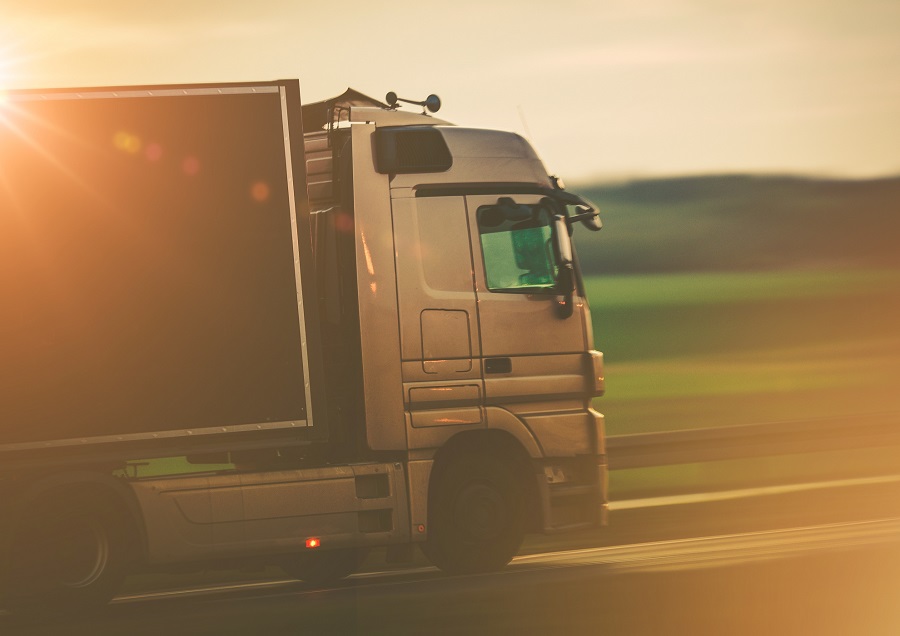 New government data analysis conducted by Love Energy Savings has revealed that the transport and storage sector has seen a whopping 17% growth between 2016 and 2018.

Along with this rapid growth, transport and storage was also found to own a 12% share of all UK business – a higher percentage than any other sector in the UK.

In 2016, the growth of UK transportation businesses peaked with 15,075 transport companies being born. This is an increase of 193% compared to 2012.

Additionally, within the sector, freight transport by road experienced the fastest growth overall, skyrocketing by 229% between 2012 and 2016.

Transport and storage is thriving in the North West

According to the most recent government data, the transport and storage industry is thriving in the North West, with 15,590 North West businesses falling into the transport category. This outranks Greater London’s total of 12,590 by 24%.

“The data we’ve analysed paints an interesting portrait of the UK business world. The North West has recently become a key destination for businesses, being the only destination that weathered the uncertainty that followed the 2016 referendum.

“It’s also fantastic to see how investment has played a role in growth, specifically in Wales and Northern Ireland: when government funding is put into the hands of the UK’s entrepreneurs, regions thrive.

“Love Energy Savings will continue to support business throughout the UK and hopefully, we’ll see the North West grow even more, with the rest of the UK following suit.”

Interactive map: How is UK business performing in 2019?

They also analysed industry data, including fintech, construction and energy.

The data used for the content was taken from a range of different reports. Some of these reports include data for 2018, whereas others do not. Therefore, some of the date ranges used may differ. We have, however, used the latest available figures in every instance.