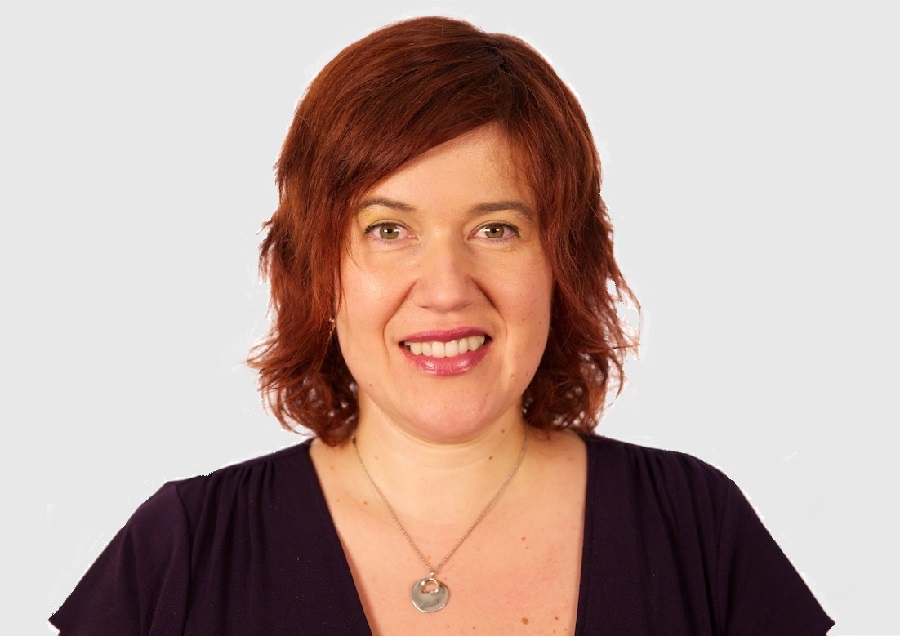 A new report from VMware Tanzu concludes that as modern cloud application complexity rises, established methods for monitoring and managing applications are quickly becoming obsolete for IT practitioners.

Top-level findings from The State of Observability 2021 show an exploding scale of containers, microservices, and compute instances in companies, with 84 percent of respondents reporting their cloud services and applications now run across hundreds or often (43 percent) thousands of compute instances.

With high adoption of modern architectures such as containers and Kubernetes being used by 72 percent of the study’s respondents, and microservices by 49 percent, it appears traditional monitoring approaches can simply no longer keep up:

To combat vital visibility challenges, 32 percent of respondents are currently using or implementing observability solutions, with 35 percent evaluating their use with plans to implement within the next 6-12 months.

“Having visibility of both the health and performance of infrastructure and applications is paramount to ensuring business-critical functions stay up and running,” comments Stela Udovicic, Director of Product Marketing, VMware. “It’s alarming to see almost half of respondents admit teams that run more than 100 containers reporting existing monitoring tools do not scale, and only a fifth describing their current setup as unified. Observability is rapidly gaining popularity as a solution to having at-scale full-stack visibility into cloud applications, and organisations that don’t take advantage of these tools, are really missing a trick – to both evolve their app monitoring strategies and uncover new business insights than can drive results.”