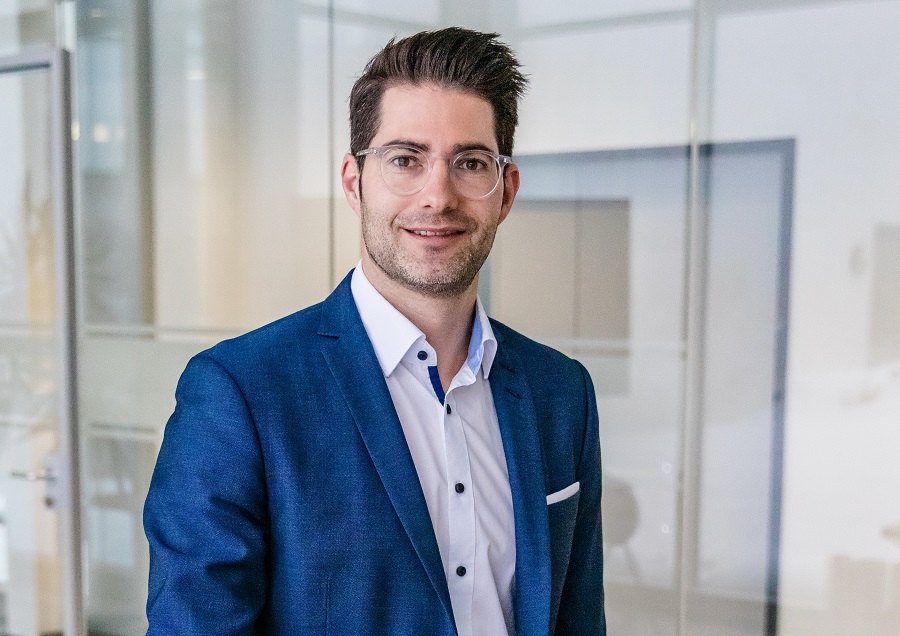 Since January 2021 Philipp Losinger has been working as Vice President of Subsidiary Operations in the Corporate Sales & Marketing division at MULTIVAC. In this position he is responsible for the management and strategic development of the subsidiaries in Africa, the Arab Emirates and Oceania.

Philipp Losinger has many years of professional management experience in the international sales of machines and equipment, including within the food industry. Most recently he was responsible for managing the worldwide key accounts at Rational Int. AG. He studied International Marketing & Management at Birmingham City University in England.

“The Vice Presidents of Subsidiary Operations essentially coordinate the interaction between our subsidiaries and Group headquarters, and they work with the local managing directors to achieve strategic development, which is tailored to the particular market situation,” explains Dr. Tobias Richter, Executive Vice President, Corporate Sales & Marketing at MULTIVAC. “This also includes our business with third-party products and consumable materials.”