Productivity proving problematic in UK Manufacturing: What can be done? - IT Supply Chain 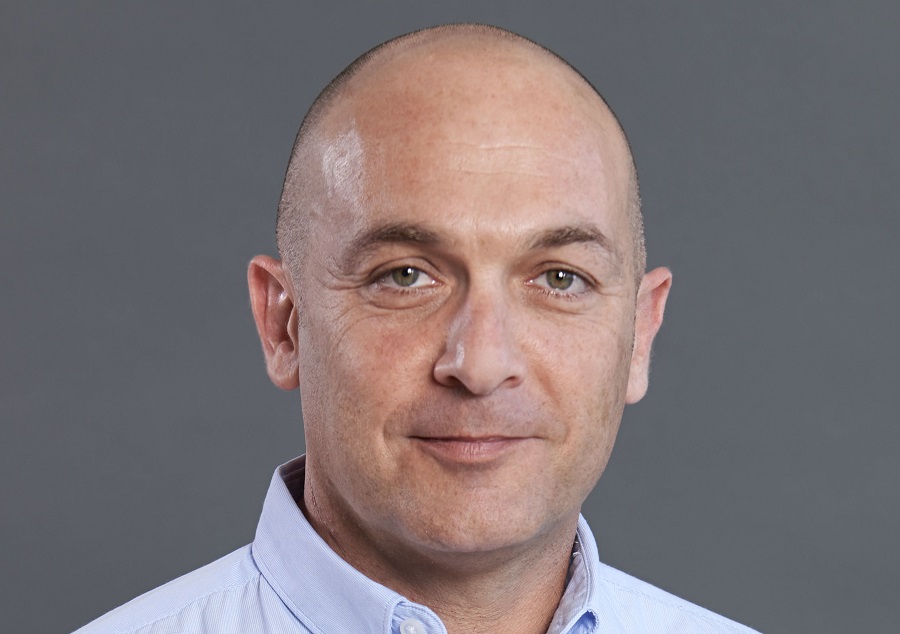 All eyes are on the UK economy, as the conversation around Britain’s exit from the EU reaches fever pitch. Many are keeping a close eye on the country’s productivity levels and, unfortunately, the numbers are not encouraging. The latest NatWest Regional PMI survey showed a slowdown across many areas in October. The majority of UK regions claimed weaker increases in private sector output than in September, while London experienced the lowest productivity increase since the July 2016 EU referendum.

What’s not surprising is that manufacturing is feeling the productivity slump more than most industries. Summer 2018 saw output and new orders slow down, and the first contraction in the export business since 2016, according to an IHS PMI report. The report showed August had the slowest rise in manufacturing production in 17 months, and new manufacturing orders eased to its lowest in 25 months.

Is the UK suffering from a perception problem surrounding the efficiency of the manufacturing sector and supply chain? According to recent research, there is a gross disparity between perceived and actual productivity amongst manufacturing’s senior decision makers. Findings showed that over 80 per cent rate stock checking, collaborating on cross-departmental projects and submitting expenses as efficient, yet 85 per cent also admit to wasting up to 10 hours per week on administrative tasks. So, what’s driving these misconceptions?

The People
Identifying the source of the manufacturing productivity slump is the first hurdle. But is there a way to narrow down the possible factors to tackle the issue head on?

According to the Chartered Institute for Personnel and Development, the decline in UK-wide efficiency is driven by poor management practices, and insufficient investment in upskilling staff. The level of investment and ambition, they say, “particularly relating to skills and how they are used in the workplace, is inadequate, given the scale of the productivity challenge facing the UK.”

With the numbers so low, are business leaders simply forgetting the importance of the supply chain workforce? This could be caused by a disconnect between how productivity is perceived by both manager and employee, whose perspective more closely reflects the reality of the situation. After all, employees are likely to have a better idea of how productive they are, and whether they have the right tools to get the job done.

Business leaders need to look to their employees to understand what’s needed for the job at hand. Equipping the workforce with the right tools will help to boost productivity and—no less important—satisfaction levels. It’s not just about throwing money at the problem, but rather redirecting funds towards building a productive workforce, and stepping away from poor management practices.

The Tech
Another factor hampering supply chain productivity is the reliance on outdated legacy systems, or in some cases, no business management systems at all. Not only is this causing productivity to suffer, but it’s also costing UK businesses billions.

By not updating their technological arsenal with the latest cloud-based business management solutions, such as ERP or CRM, manufacturers are missing out on a real-time assessment and reporting, alerts on bottlenecks and preventive operations, and a secure platform to store their data.

With the rise of the IIoT (Industrial Internet of Things), for example, connected devices are generating vast amounts of data that legacy systems aren’t equipped to house and interpret. Industry 4.0, the adoption of interconnected systems that change the way organisations and systems interact, is already here, and manufacturers risk being left behind.

So, why aren’t decision makers quick to drive technological change? Common concerns range from the high cost of digital transformation and potential system downtime; fear of transitioning from on-premise data servers to cloud-based storage; and maintaining business continuity when working from mobile devices. All it takes is the right strategic approach to digital transformation, and these concerns can be alleviated.

Our research revealed that 70 per cent of C-level executives in manufacturing spend 5-10 hours per week on administrative tasks, a number which could be slashed just by having the right technology in place. UK manufacturers must say goodbye to the technology that’s holding them back, and usher in digital transformation. If they don’t, they risk lower productivity levels and revenue, which will ultimately be more damaging to the company in the long-run.

Conclusion
According to our findings, senior decision makers are widely overestimating productivity, and neglecting the importance of upskilling their workforce and embracing new technologies. With UK industry at a crossroads ahead of an exit from the EU, productivity is key. Simply put, to combat the productivity problem, manufacturers must also build and support a work culture where real-time, transparent communication up and down the supply chain is at the core of the organisation.