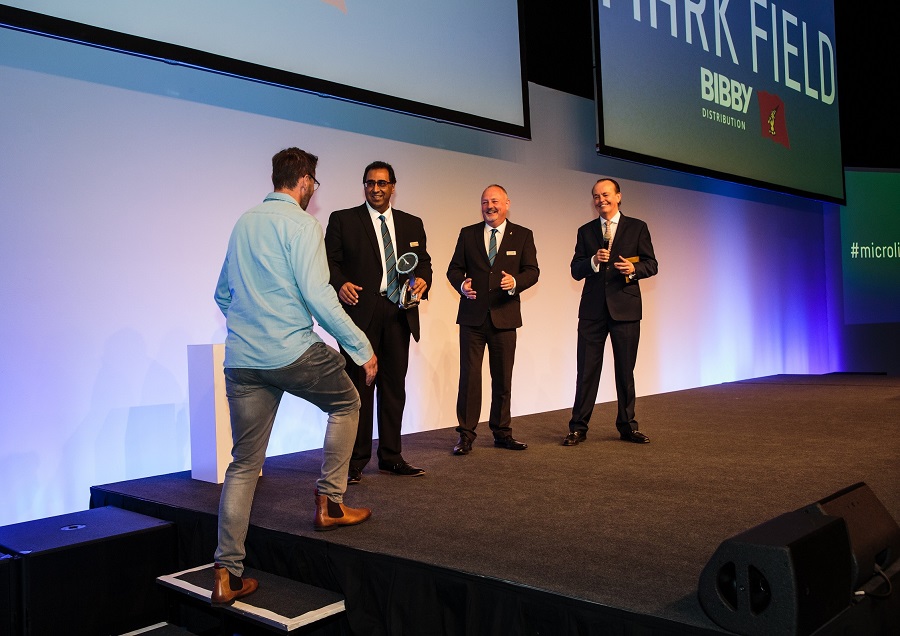 The shortlist for the Microlise Driver of the Year Awards has today been announced, shining a light on the best-of-the-best from across the road transport industry, at a time when many hauliers and fleet operators are playing an even more critical role in keeping the UK running.

With telematics based categories containing an initial eligible pool of over 210,000 drivers, and nomination based categories receiving more entries than ever before, the shortlist has been drawn-up after weeks of data analysis, corroboration by employers and assessment by an independent judging panel.

The shortlist contains drivers from major brands including DHL, Culina, Hovis, Royal Mail, Waitrose and Yodel, across telematics based distance categories, as well as Young Driver of the Year, Most Improved Driver of the Year, Extra Mile, HGV Hero and Lifetime Achievement Award.

Chief Executive of Microlise, Nadeem Raza, noted the calibre of this year’s shortlisted drivers, “The Microlise Driver of the Year Awards, which is now in its sixth year, continues to highlight the expertise and sheer dedication of drivers who travel the length and breadth of the UK. According to the judging panel, there is little to separate our shortlisted drivers, who are true ambassadors for the industry.”

According to Bob Harbey, “The standard of entries was simply outstanding and a true credit to all those nominated. All nominees could have been worthy winners. I have to congratulate all nominees for giving me and my fellow judges such a very difficult task. It was a privilege to take part in recognising the truly inspirational HGV drivers who consistently perform their role with such professionalism and customer focus.”

The Short, Medium and Long distance awards draw data from Microlise telematics units collected throughout 2019 which is then assessed against criteria developed by the University of Nottingham’s Advanced Data Analysis Centre. Employers submit entries for the additional categories, which the judging panel review.

The full shortlist of 26 drivers will again enjoy a Porsche track day, when social distancing restrictions are relaxed and it is safe to do so.
With winners typically announced at the Microlise Transport Conference, which has been cancelled for 2020 due to the Coronavirus pandemic, winners across all categories will instead be announced over the coming weeks.

Driver Excellence– No shortlist – award to be presented to operator with largest proportion of drivers in the top 1,000.

Most Improved Driver of the Year

Young Driver of the Year