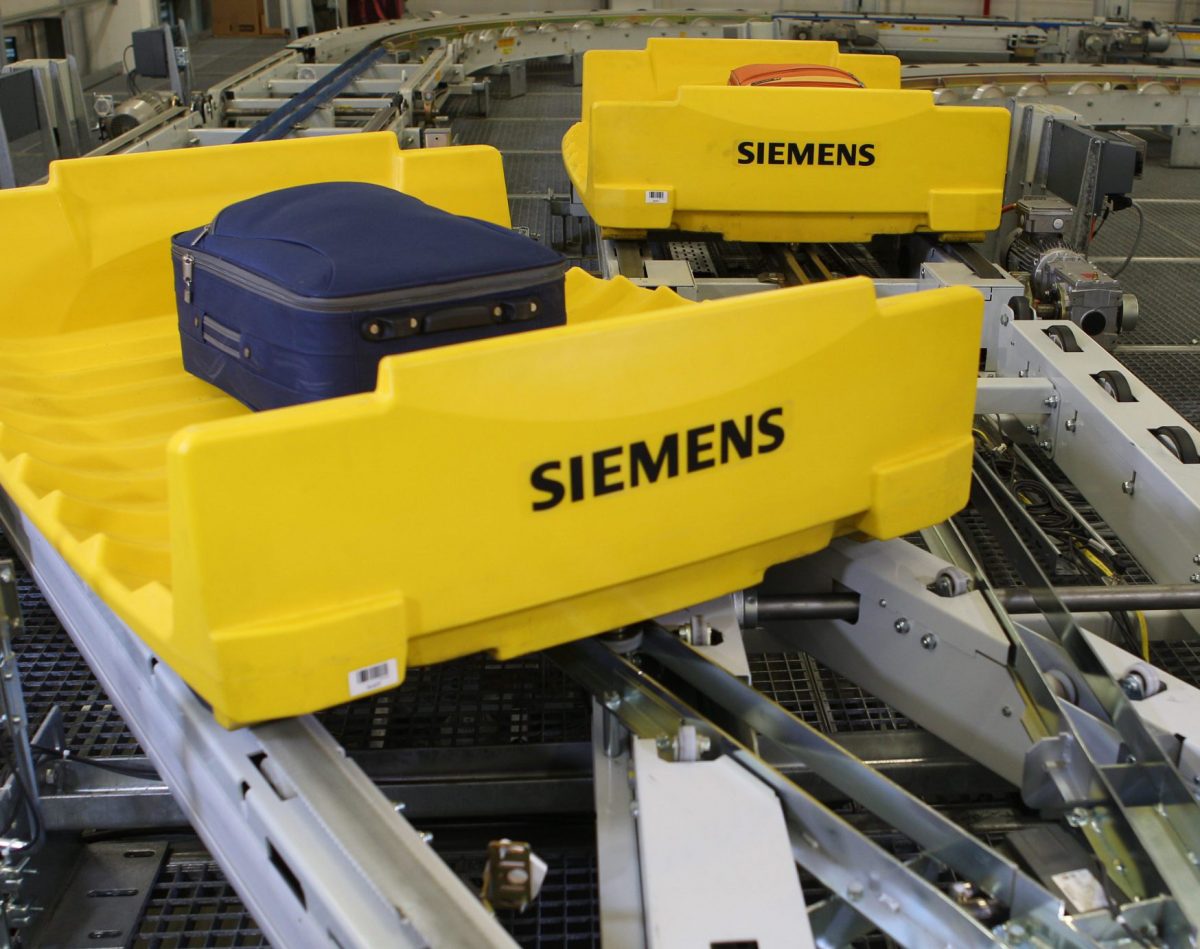 Siemens Postal, Parcel & Airport Logistics (SPPAL) has extended the wide-ranging service contract covering Paris-Charles de Gaulle Airport by a number of years. The contract with airport operator Groupe Aéroports de Paris (ADP) includes the maintenance of the baggage handling system Tri Bagages Est (TBE) in Terminals 2E and 2F. In addition, Siemens will look after the associated IT monitoring system. To ensure the highest service standards, Siemens and ADP have jointly defined a number of challenging Key Performance Indicators (KPIs). During 2017, the international airport
Paris-Charles de Gaulle handled some 70 million passengers, making it Europe’s second-largest airport, and the tenth-largest in the world.

“We are supporting airport operator ADP with its future-oriented line-up, with a view to catering for growing passenger numbers and further enhancing its cost position,” said Michael Reichle, CEO of Siemens Postal, Parcel & Airport Logistics. “With our many years of experience at this location and based on our innovative product portfolio, we contribute to an ongoing improvement and modernization of the baggage handling
system and its operation.” Siemens installed the high-efficiency TBE system in 2007. The company is currently implementing a pioneering system for baggage sorting in the two satellite facilities S3 and S4. Furthermore, Siemens is modernizing the TBE system in Terminals 2E and 2F for compliance to new Standard 3 security rules.

“Passenger convenience is the top priority for us,” asserts Jean-Pierre Debreyne, Head of Baggage Services of Paris-Charles de Gaulle Airport for ADP. “The rapid and reliable handling of baggage plays a critical role here. The KPIs agreed with Siemens measure in particular system availability and the response time of the service team during operational hours.”