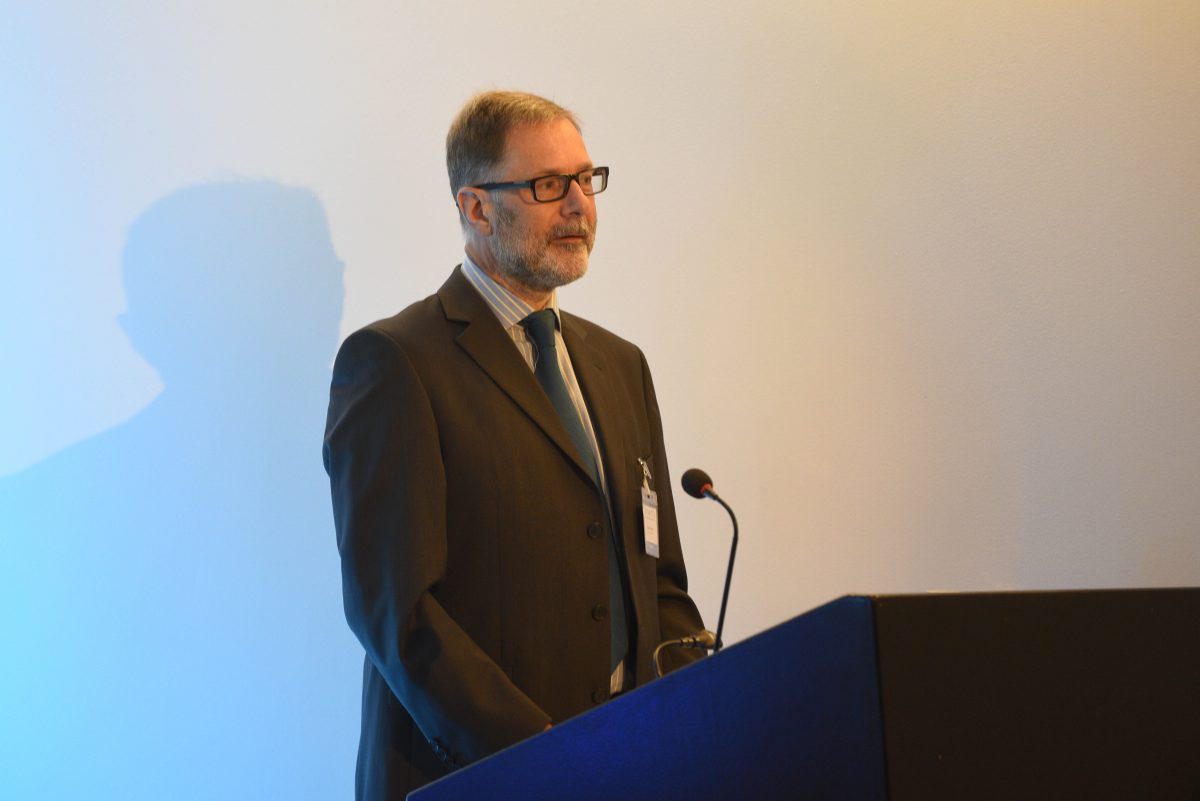 The largest single production unit of brassicas in Britain, Staples Vegetables is an organisation highly committed to sustainability and efficiency.  It was the first organisation to sign up to the Earned Recognition scheme and has successfully deployed Descartes’ SmartCompliance™ software to ensure compliance across its fleet of 50 vehicles and 100 trailers. With Smartanalysis™, Staples Vegetables is able to proactively manage not only its transport operations but also individual drivers to take all reasonable steps to prevent drivers’ hours infringements and breaches of tachograph regulations. Moreover, in doing so, the company has increased efficiency and is minimising risk within its transport operations.

Mike Wallaard, Compliance Consultant, Staples Vegetables, comments: “We were approached by the DVSA at the start of its pilot as it recognised us as an organisation whose values were aligned to what the scheme was trying to achieve. We also already had good levels of compliance and would stand to benefit significantly from the scheme.

“Descartes worked collaboratively with us to develop a solution that monitors the KPIs as set out by the DVSA. They have helped us to achieve compliance, while improving further visibility of our transport operations. Smartanalysis™ is now providing us with a better understanding of this aspect of our business and where efficiencies and improvements can be made to further streamline our business operations.”

Earned Recognition is a voluntary scheme for operators who can demonstrate a strong track record of compliance and adherence to standards. Operators who successfully achieve Earned Recognition benefit from fewer roadside checks and visits from enforcement officers.  As a validated IT supplier for the DVSA Earned Recognition scheme, Descartes worked closely with the DVSA and Staples Vegetables to provide the KPIs required for tachograph data and the management of drivers’ hours through its SmartCompliance™ software. Descartes’ Smartanalysis™ is the industry’s leading tachograph analysis and reporting software, with more than 100 standard reports and KPIs configured specifically to meet Earned Recognition.

Andrew Tavener, Head of Marketing, Descartes Systems UK, adds: “Earned Recognition goes a long way to recognise today’s pressures and the demand for a highly efficient, compliance-led approach to road transport operations. Descartes is therefore very pleased to have supported Staples Vegetables in achieving the Earned Recognition status. We have a long-standing relationship with the DVSA, the benefits of which we are committed to passing on to our customers”.