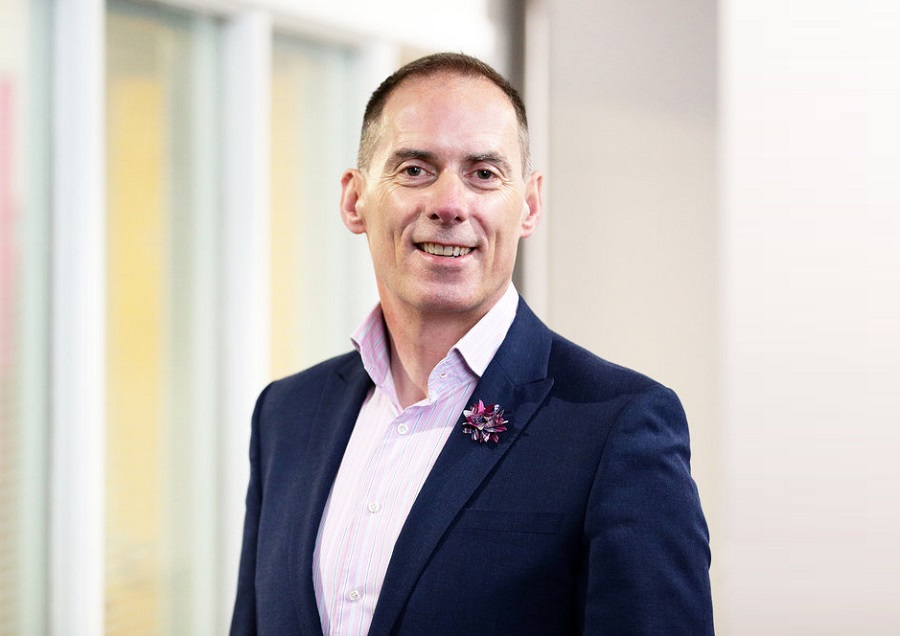 Despite this, the research – which involved 54 Techies Go Green signatories at different stages of their path to a greener and more sustainable way of business – showed that 85% plan to be carbon neutral by the end of 2025.

The findings are revealed as the movement, co-established by DataSolutions to support tech-oriented companies on their sustainability journey, celebrates reaching 100 members. Companies which have already signed up to Techies Go Green include Cyber Ireland, Enware, QBS Software Ltd. and Softcat.

It is now also possible for individuals to join the community and share practical know-how and advice in relation to reducing their carbon footprint. Techies Go Green also sets collective goals for members and actively helps them to achieve the same. For example, the movement is aiming to get 70% of all members signed up to a green energy provider by the end of this year.

Furthermore, some 88% of respondents revealed they would move their corporate workloads and apps to the cloud – the top reason being that it is more easily managed (79%). Other drivers of this move to cloud were cited as it will reduce their carbon footprint as data centres are more efficient (77%) and it is more secure (68%).

In terms of the reasons driving sustainability efforts and carbon neutrality targets, almost nine in ten technology leaders (88%) say increasing carbon taxes will accelerate their efforts to reduce their footprint over the next three years.

All respondents believe that becoming carbon neutral makes a difference to customers, with 60% saying it will make them slightly more attractive in this regard. Meanwhile, 96% feel it makes a difference to employees. In fact, 30% say it will give them a significant recruiting advantage, with one in ten believing they will lose employees if they do not become carbon neutral.

Michael O’Hara, Group Managing Director, DataSolutions, said: “Sustainability is the topic on everyone’s lips – not just business leaders but employees and customers too. This indicates the importance of this issue and the need for organisations to take action now.

“While our recent findings show that there are rewards to be reaped in terms of recruitment advantage and customer growth, they also indicate that some companies don’t know where to start to achieve this goal. But the truth of the matter is it has never been easier to find ways of using renewable power, cleaner energy sources and more sustainable technologies.

“Undoubtedly it is still a daunting task and will take time, but that is where Techies Go Green comes in. By working collaboratively and implementing the right approaches, we can not only become greener and more efficient together – which makes business sense – but play our part in tackling this global issue.”

To learn more about or become a signatory with Techies Go Green, visit www.techiesgogreen.com.