talent.io unveils the salaries of Software Developers in Europe - IT Supply Chain 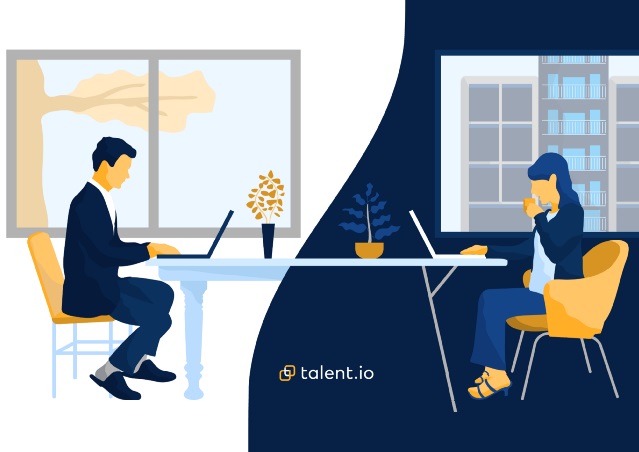 The study also evaluated freelance salaries, finding that in 2020, German Freelance software developers were paid 50% more than their French counterparts with an average daily rate for Back-end developers of €600 vs €400.

talent.io is Europe’s leading recruitment platform, used by over 5000 companies including Deliveroo, VW, TripAdvisor, TransferWise, American Express and Renault. The company has over 150,000 tech candidates on its platform and analysed more than 100,000 job offers from recruiters to candidates to produce the findings. The report compares salaries and daily rates of both permanent and freelance professionals, broken down per seniority and city covering ten European cities and focusing on 4 main positions: Back-end, Front-end, Full Stack and Lead developers.

“Our study proves that for those who have the right skills, there are real opportunities within the UK market to secure market leading salaries”, comments talent.io co-founder Nicolas Meunier. “We’ve observed Node.js and React are some of the most in demand technologies at the moment and would welcome more candidates with these skills to register with us to help fill existing roles.”

Key findings from the study include: