The Future of Electric Cars - IT Supply Chain 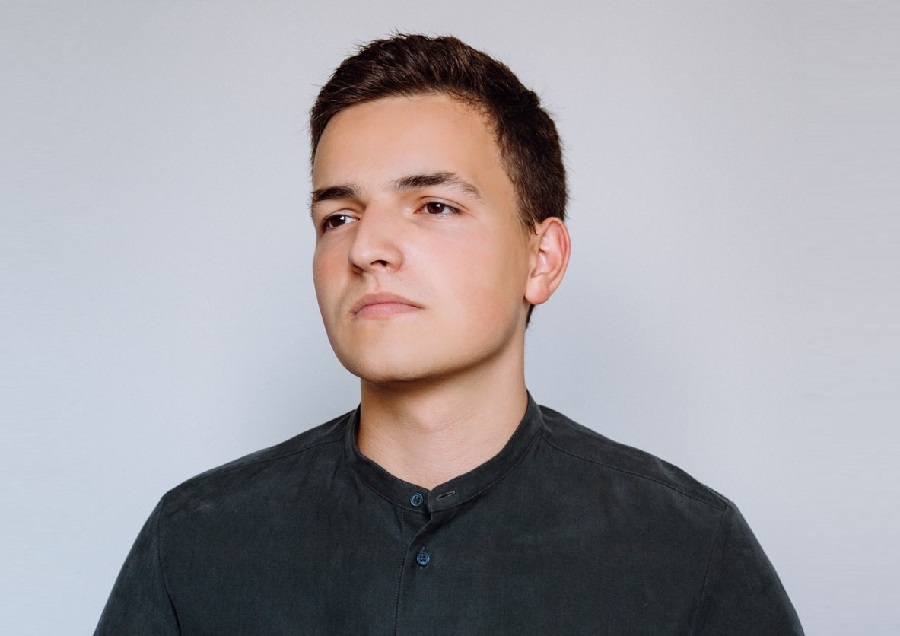 The beginning of the end for traditional motor vehicles is the arrival of electric automobiles. The necessity to decrease engine pollution emissions and reliance on expensive fuels are the primary drivers for converting to electric vehicles.

The number of electric vehicles on the road worldwide by the end of 2016 had surpassed two million. A number of variables, including technological advancement, an increase in traction,  battery storage capacity in conjunction with decreased costs, and an expansion in public and government charging infrastructure, have contributed to the growing adoption of electric vehicles.

Attraction From The Public

Electric vehicles have received a lot of attention in this new period. Sellers, purchasers, and the general public have given their interest in EVs. Even researchers spend their time providing in-depth and comprehensive reports in this environmentally-friendly mode of transportation.

There are numerous opinions regarding electric car infrastructure, battery use, and charging stations. The challenges and benefits that the world would encounter with the full adoption of electric vehicles are numerous.

However, there is false information circulating around EVs, just like there with many other new technologies. The question of whether or not to go electric is one that is often debated and has a lot of unpacking to do.

Mention a few, the climate crisis, which is a persistent and growing concern. Another is the higher price of electric vehicles. But still, there are more affordable models, such as the SUV Hyundai Kona. The unavailability of charging ports in the areas where you have drained your car battery also remains an issue for the general public.

The Pros of Owning An Electric Car

According to EPA, a conventional gas-powered passenger automobile with a range of 22 miles per gallon emits 4.6 metric tons of carbon dioxide an average annually. Non-hybrid electric vehicles are significantly more environmentally- friendly because they produce no greenhouse emissions or tons of CO2. In addition to that, there is no CO2 is released during any part of your vehicle’s use if you charge electric cars with renewable energy sources like solar.

In general, AEVs are more recent than their gas-powered equivalents. They are frequently more digitally connected, with charging stations in public areas, offering the opportunity to reduce using of personal chargers at home.

The Cons of Owning An Electric Car

Filling a fuel tank only takes around five minutes. In using an EV, the charging time can take longer periods, especially if the battery is completely dead. Though there are fast-charging ports, it will still take more than an hour before it can be fully charged.

Depending on the type of automobile and battery size, it may take up to two days to charge a battery pack completely using standard outlets. It will take 30 minutes for even the quickest charging stations to reach close to 80% battery capacity.

Although long-term maintenance expenses may be reduced, an EV may initially impact your pocket a little. EV battery packs cost more than traditional gas-powered vehicle battery packs. However, they last far longer and have 8–10 year warranties. Therefore, it’s unlikely that you’ll have to pay for a replacement out of your own pocket soon. In addition to this, the batteries of EVs are covered by the warranty alongside the vehicle.

The first few maintenances of EVs are also covered by its warranty. Usually, an EV is covered by a five-year warranty, where an interval of the 24-month period for maintenance is included.

Federal incentives are frequently provided for EVs as well. In some cases, state-specific incentives help lower the initial purchase price.

Is owning an EV right for you?

For those people who want to cut emissions, save money on gas, and drive lovely automobiles, all-electric and plug-in electric vehicles are good to use. However, these vehicles are higher investments because of the initial expenses and the lengthy battery charge times, which may not suit your driving needs.

It is ultimately up to you to determine whether or not this type of vehicle is appropriate for your needs.