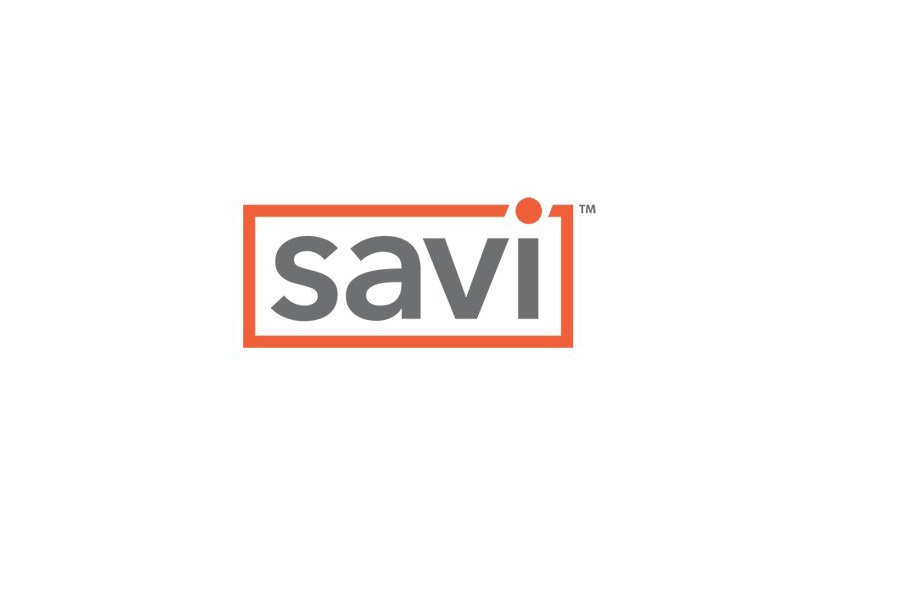 Savi®, an innovator in big data/machine learning analytic solutions, supply chain management software, and sensor technology, today announced that it will continue to be the single provider for the U.S. Department of Defense (DoD) RFID-IV contract as it moves into its final option year from now through April 7, 2019.

The contract (#W52P1J-14-D-0014) established a $102 million ceiling for Savi to provide the DoD, other agencies and allied partners with a full range of state-of-the-art hardware, software and integration services, including RFID sensors, readers, and real-time location systems (RTLS) for asset tracking and in-transit visibility for locating and monitoring assets worldwide. In the second and final option year of the RFID-IV contract, Savi is introducing a lighter, easier-to-maintain, portable, deployment kit with state of the art electronics.

Savi is the only company to be selected as a prime contractor on all four of the RFID-named contracts (RFID-I, -II, -III and -IV) and was thrice named the single awardee (RFID-I, -II and –IV). Over the course of all four RFID contracts — which had a combined ceiling of more than $800 million — Savi won more than 95% of all awards.

“Savi has been a trusted supplier of supply chain solutions to the U.S. DoD and its allies for more than a quarter-century. We are humbled by the opportunity to continue supporting DoD mission-readiness through the application of our IoT supply chain technology,” said Rosemary Johnston, Senior VP Government Operations, Savi Technology. “As the DoD begins the process for the RFID-V contract, we are excited to share our next-generation technology, which expands reach by providing alternatives to aRFID ‘last known read’ capabilities and also brings with it substantial cost savings.” Savi’s hybrid aRFID/cellular sensors and low-cost cellular sensors provide live streaming, in-transit visibility for shipment and asset tracking anywhere in the world.

The original RFID-IV award followed the $204 million solicitation issued by the DoD in September of 2013, to support the Product Director Automated Movement and Identification Solutions (PD AMIS) mission.