Why simplicity beats jargon every time - IT Supply Chain 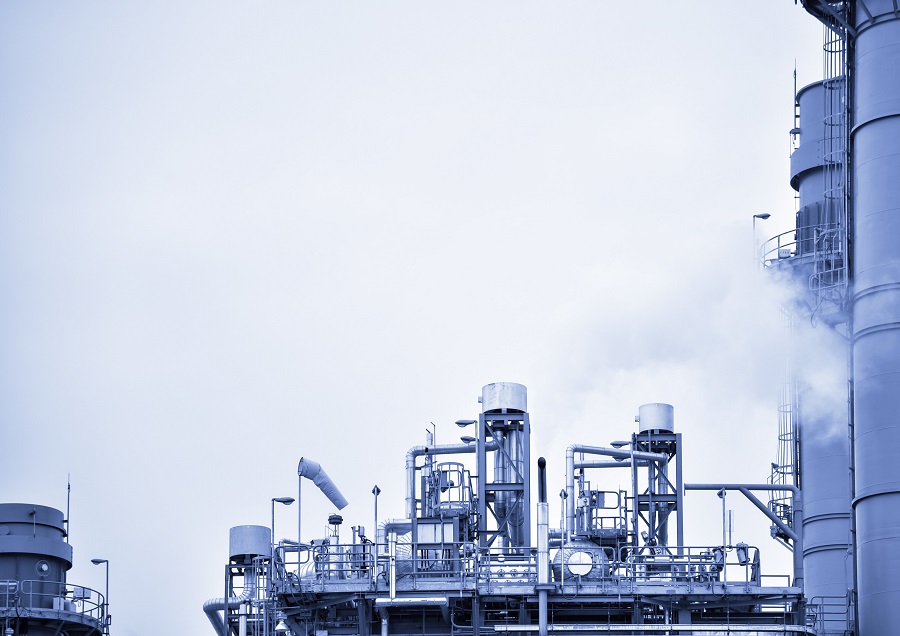 Industrial IoT projects are complex engagements. OT (Operational Technologies), IT and Data Science businesses are working together on the same projects, adding buzzwords, abbreviations and technical terminology to the jargon. All, of course, with the same goal — but different angles, meanings and preunderstandings.

Academic research around the use of science and technology jargon indicates that it impairs a person’s ability to process scientific information, which can result in a greater resistance to persuasion, and an increased perception of risk. If people don’t understand a new technology, they are less likely to adopt it, even if it could be beneficial to business.

A cloud of confusion

The world of industrial IoT is riddled with buzzwords and acronyms that can leave non-experts in a cloud of confusion. Exacerbating the situation further, the same words are used to refer to different concepts.

Take the phrase edge computing, for example. The concept of edge computing is the same across all sectors — to bring the processing closer to the devices that generate the data — but its physical positioning and applications vary.

For example, within telecommunications, the edge is described as the last physical point of connection in cellular networks. In IT, the edge is somewhere between the data source and the cloud, depending on the use case. And within the OT sector, edge is often the first processing point after the machine.

On the application side, the edge is used as the processing point for analytics, actions and sending notifications but also for integrations and as an abstraction layer for the machine data. The edge can also be a very good position for your advanced machine learning algorithms. One easily understands that here is a risk of misunderstanding.

The confusion is confirmed in the data. A 2021 McKinsey survey of industrial company executives concluded that, despite two thirds of respondents using some form of cloud technology in their operations, around 50 per cent found its implementation more complex than initially expected.

This buzzword confusion also adds complexity to the customer’s buying experience. Every vendor can claim edge abilities on a generic level, because there are so many solutions that fit into the concept. So how do you decide which vendor is right for a designated project?

The use of jargon is just a barrier to communication, preventing the technology from reaching businesses it could benefit.

Avoiding jargon in the world of edge computing and streaming analytics is a valuable tool for enabling non-experts to understand the technology, but it only solves half the problem. Simplicity must be carried through to the platforms themselves, to allow users to operate the systems without extensive background knowledge and training.

Handling huge amounts of data in real time can be challenging under even the most favorable of circumstances. However, the situation is made worse by the global IT skills shortage. According to data collated by IT training company Global Knowledge, in 2020, 78 per cent of managers reported an IT skills gap within their business.

There is simply not enough talent to fill global IT vacancies, which is preventing businesses from benefiting from technological advancements. What’s more, technology is developing at a rate faster than the end user’s ability to learn how to use it. So, even businesses with software developers in house will struggle to keep up.

In response to this, Crosser’s Flow Studio is a low-code solution, turning existing OT and IT personnel without programming skills into citizen developers — developers without formal training or coding knowledge – enhancing the users operational and functional knowledge instead. The modular system uses a drag-and-drop methodology to allow employees to easily construct data flows with ease, from an ever-growing library of pre-built modules.

The design of the Flow Studio is intuitive and simple, enabling collaboration between several business divisions, including IT professionals, data scientists, product specialists and maintenance staff. By removing unnecessary complexity, the Flow Studio gives non-developers the ability to innovate without long or specialized training.

Edge computing technology is technical, but it doesn’t have to be complex. As an industry, we need to demystify our technology and its applications by eliminating overuse of jargon and keeping things simple. By adopting simplicity, Crosser’s products and services empower businesses that can truly benefit from them across industry and beyond.

To learn more about Crosser and its edge solutions, visit https://crosser.io/