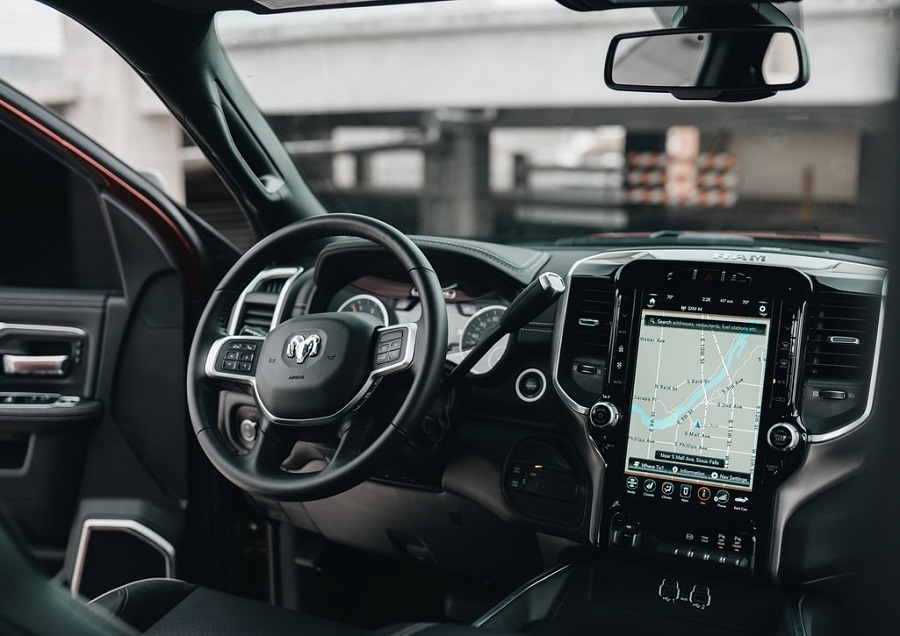 With pandemics and social distance becoming our new normal, the personal automobile has become one of the safest ways to get around – as long as you remember to keep it clean, of course. Now we are definitely moving towards a contactless future, so the entertainment industry, say the likes of Tonybet and others, investment field, and commerce are already making the most of it. So the automotive industry is no exception. According to research, 129.7 million users have used voice assistants while driving. That’s a 13.7 percent increase from September 2018.

Frost & Sullivan analysts predict that the number of virtual voice assistants in cars will grow steadily. We believe it will be voice technology that will have the biggest impact on the auto industry over the next few years. We’ll tell you why.

Leading Brands Have Already Stepped In

Technology giants like Apple and Google are changing the way voice is used in cars. Their systems allow drivers to plot routes, send emails, call people they know and turn on music using only voice commands.

Apple’s CarPlay, for example, is a stripped-down, safety-oriented version of iOS for the car’s touchscreen display. CarPlay fully integrates Siri. And in the summer of 2019, Apple announced Siri and Apple Maps would be open to developers. This means that in the near future, CarPlay users will be able to make reservations using Apple Maps, send messages via WhatsApp, make calls via Skype, and more. And they won’t have to launch apps!

But we should not forget that the global smartphone market is dominated by Android. That’s why Google Android Auto offers its users to combine the phone screen with the dashboard of the car. The platform underwent major changes last year, and now more than 70 new cars have added Android support, including new models from Jeep, Subaru, Volkswagen, Lexus, Audi, Ferrari, Infiniti, and Nissan.

Amazon is also working with automakers. Some Alexa skills give remote access to features such as tire pressure locks, climate control, fuel status checks, and remote engine start. In addition, a full-featured Alexa Auto SDK is available for some GM and Audi vehicles. This solution can replace the manufacturer’s built-in voice assistant. In fact, more and more brands are offering users access to the popular Alexa assistant just because new car buyers want it.

Ford was one of the pioneers among car brands with voice-activated assistants. Back in 2007, the company first introduced its SYNC platform and offered users Bluetooth connectivity for mobile devices and the ability to use voice commands.

The next-generation SYNC 4 platform is due out later this year. We expect it to offer an even more personalized experience for the driver and be able to learn according to the needs of the user.

Another tech giant, BMW, has also developed a built-in voice assistant called “Hey BMW. It integrates with Android Auto, Apple CarPlay, and Alexa Auto. The company also has a proprietary skill for Alexa called BMW Connected. The skill allows you to control the engine, door locks, and climate control, as well as send updates on fuel levels, battery charge, and mileage.

In 2019, GM became the first automaker to fully integrate Alexa Auto into its models. GM lets drivers choose between built-in solutions from Clarence and Alexa Auto.

The company also introduced Alexa and Google Actions skills for several of its brands. Users can use the voice assistant to change temperature settings, close and open door locks, and find out the current fuel level. GM is also switching from a customizable Android OS-based infotainment system to a Google Android Auto OS-based system. So in 2021, many of its brands will use Google’s new services and integration with Google Assistant.

Earlier this year at CES, Honda unveiled a voice assistant built on the SoundHound Houndify platform. The proprietary voice assistant will use conversation history, location, and other contextual information to help Honda drivers. It will be able to control entertainment and climate control. Honda has also begun integrating a “Smartphone as Brain” feature that allows a smart device to be connected via Bluetooth to a motorcycle. Drivers can control it with a voice assistant or switches on the steering wheel.

Voice assistants in the car have enormous potential. But they offer even more potential for sales. Retailers get another channel to interact with customers, and drivers get to make purchases on the road, just by using voice commands.

For example, motorists now pay for gas through Amazon’s Alexa voice assistant. The feature is available at 11,500 Exxon and Mobil gas stations in the United States. For example, a driver asks Alexa to pay for gas and fills up the car. Meanwhile, Amazon Pay and fintech company Fiserv process the request from Alexa. No additional registration is needed to make a voice payment – an existing Amazon Pay account is used to transfer money.

Another company, SiriusXM, recently got into voice commerce. It was at CES, the American International Consumer Electronics Show, last year. The company announced services for Internet-enabled vehicles. This year, SiriusXM will use them to implement a new feature: together with Visa, the company will introduce a way to pay in the car through a voice request. The new feature will allow you to pay not only for fuel, but also for parking, and even for food from McAuto and other similar establishments.

According to Voicebot.ai, for the second year in a row, about 60% of consumers say they pay attention to having a voice assistant when buying a new car. More than 20% of all users say a voice assistant in the car is either “an important factor” or “a must-have” for them. 7.3% of them only consider cars with voice assistants.

Consumers are becoming more accustomed to communicating out loud with their cars. Nearly 94% expect to use voice commands as often as they do now, or even more frequently, in the next year. And from all of this comes a simple conclusion: eventually, voice technology will be built into literally everything we do in our daily lives. And the automotive industry is no exception.