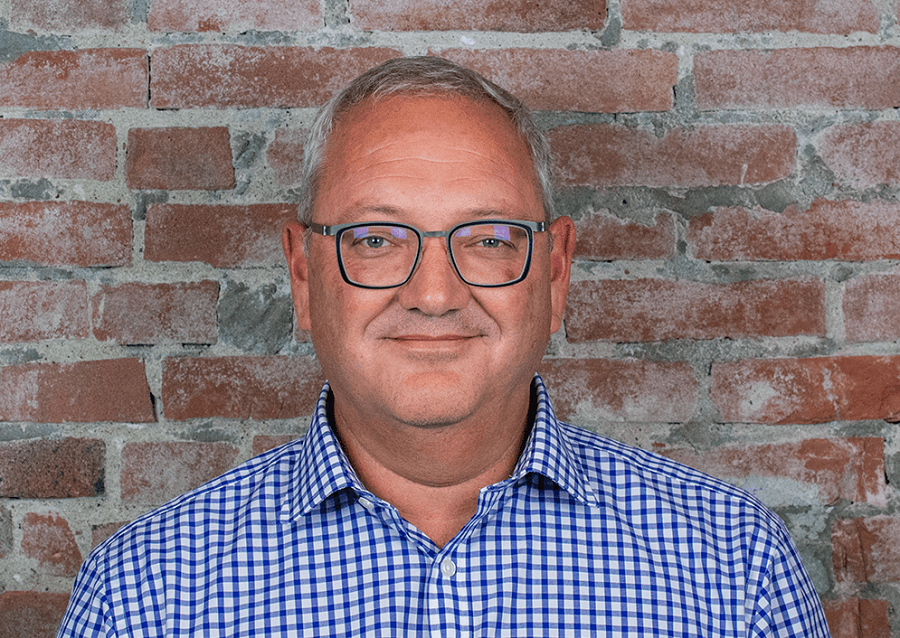 Walk into most warehouses across the UK city today and a decent proportion of the people employed will not have English as their first language. More prevalent in some areas than others, this is verified by research published by the Migration Advisory Committee and Freight Transport Association (FTA).

As a whole, the logistics industry is heavily reliant on foreign workers, with almost 20% of employees in warehouses and over 11% of drivers in the transportation sectors coming from EU countries.

The number of non-native English speakers globally now far outnumbers native speakers and is increasingly being adopted as the common company language in many organisations. According to Babbel, there are 360 million-odd native English speakers. Over half a billion people speak it as a second language and English is now spoken at a useful level by some 1.75 billion people worldwide. That’s one in every four.

Although most of the people we encounter in service situations do speak pretty good functional English, they often don’t appreciate all the linguistic nuances and they find a lot of business words confusing. Some people might think they don’t need to.  Does it really matter?  I think yes.

In a 2012 survey by the Economist Intelligence Unit, nearly 70 per cent of executives said their workforce will need to master English to realise corporate expansion plans, and a quarter said more than 50 per cent of their total workforce will need English ability. That was seven years ago and since then, English has become even more important and now makes a significant contribution to sustainable global development. According to Mark Robson, Director of English and Exams at the British Council, “It is the UK’s greatest gift to the world and the world’s common language.”

People who are working in English need more support. In the UK, poor English language skills and proficiency is the most common barrier to employment and career progression for non-native speakers. Incidentally, it’s also an issue for native speakers too. YouTube research found that more than half of British adults are not confident with their command of spelling and grammar and English language tutorial videos are seeing a huge surge in popularity.

Since April 2017, YouTube have measured a 126% increase in views of English language lesson videos on the site. That’s the same as our experience, across 7 countries including the UK, our English language courses are among the most popular with learners across all industry sectors.

That’s the same as our experience, across 7 countries including the UK, our English language courses: Understand Business English, Speak Business English and Write a Business Email are among the most popular with learners. The same trend holds in the UK, where a large proportion of the audience are native speakers.

GoodHabitz research has also shown that some of the most commonly misunderstood words and phrases for non-native English speakers are very commonly used business terms. Workers have particular issues with words like ‘onboarding’, ‘compensation’ and ‘resignation’, all of which have multiple meanings depending on the context. They also find phrases like ‘to be laid off’, ‘go the extra mile’ and ‘ballpark figure’ misleading.

By 2020, The British Council estimates that two billion people will be using English in their workplace. More and more, it is the ‘operating system’ of global conversations and especially so among the economically active. The global ‘language of convenience’, it is also very widely misunderstood, especially in a business context as our research has shown. 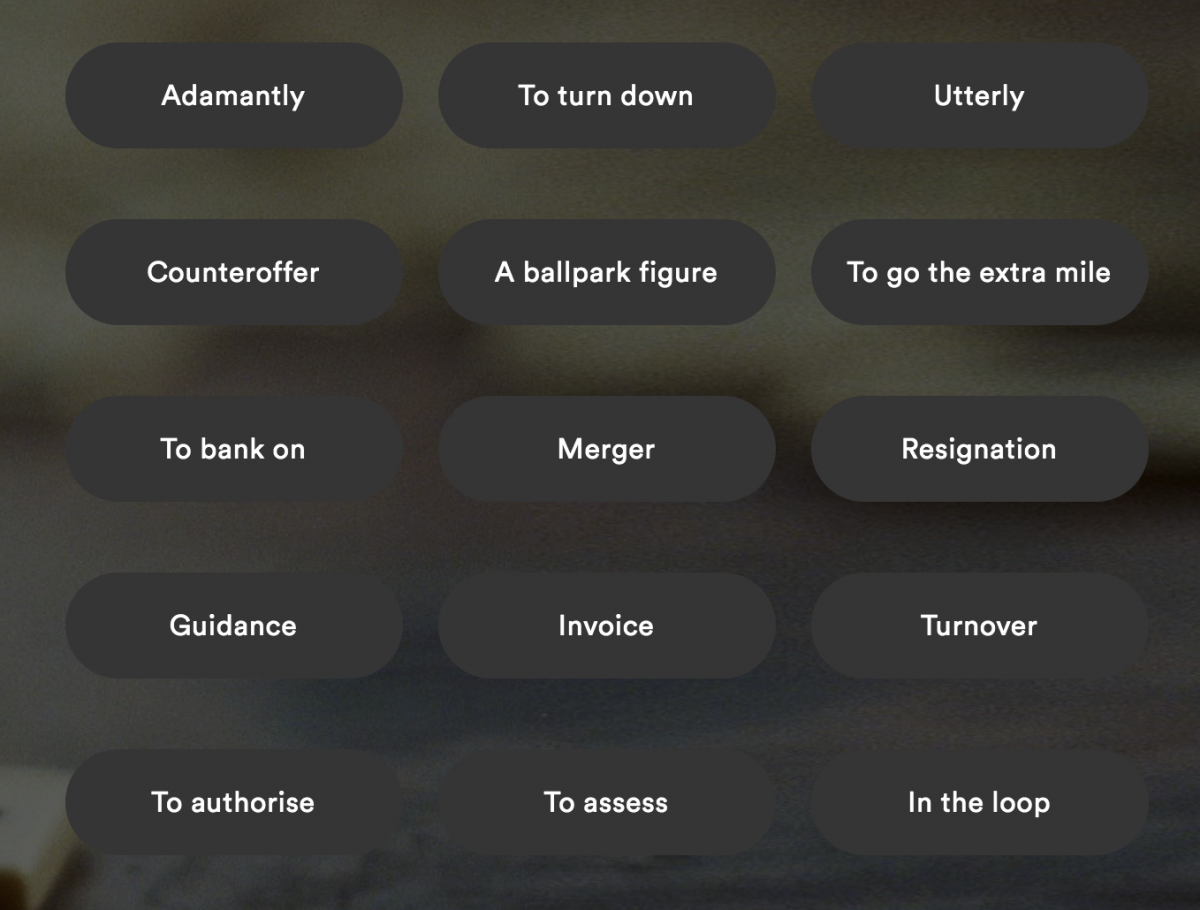