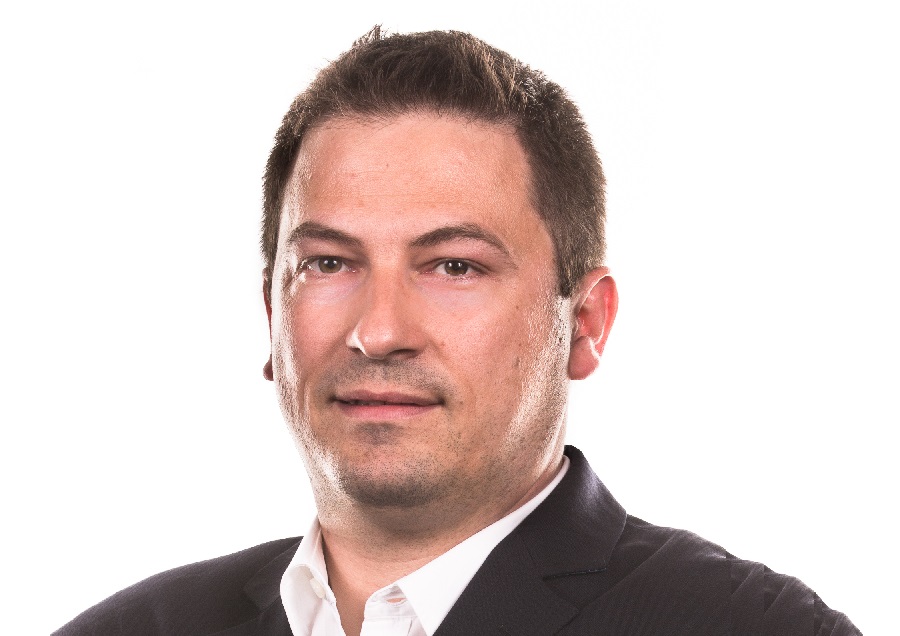 A study of 1000 IT decision makers across Europe has revealed that physical security systems are not optimised according to 77% of respondents, and 20% have identified physical security as a priority for improvement in 2020. While nearly half of IT managers reported currently using a cloud-based video surveillance (VSaaS) or access control (ACaaS) solution, a further 36% are considering such a solution with a majority of 79% anticipating instalment within one year.

The Video Surveillance as a Service (VSaaS) market is expected to reach USD $5.93 billion by 2022, growing at a CAGR of 22.0% buoyed by its low cost set up, the flexible scalability on offer and the increasing demand for real-time and remote access to video surveillance data. For the IT security professional already working with cloud systems and services, the growth in connected digital devices through the IoT is resulting in a growing appetite for physical security, such as network cameras, to enhance existing IT systems and assist business intelligence gathering.

Rodrigue Zbinden, CEO of Morphean SA, commented: “When looking at the data from our survey, we can infer a number of significant conclusions. Firstly, that while adoption of physical security systems hosted in the cloud is strong, they are not presently optimised to their full depth of intelligence gathering capabilities which the IT department seeks; and secondly, while there is a significant market to be served in the coming year, a language barrier between physical security installers and IT resellers may hamper progress.”

The language barrier to adoption

The IT manager, who might ordinarily turn to his/her provider of IT infrastructure to provision additional services, should also consider physical security installers who have proven expertise in this field and an understanding of the full intelligence capabilities of these systems. However, while the IT reseller sometimes lacks knowledge of the systems, the physical security installer needs to learn the language of the IT department, which is also a new skill requirement.

Rodrigue Zbinden continues, “As the in-house IT department becomes increasingly involved in the purchasing process and on-boarding of network connected surveillance and access control devices, greater collaboration will be required between IT resellers and physical security installers. In effect, the fast and effective provision of these systems that are fully optimised and fit-for-purpose, requires cooperation between the IT and physical security industries that are speaking the same language.”

Greater collaboration needed between IT resellers and physical security installers

For the IT manager, easy plug and play connectivity of security devices facilitates rapid integration onto the network, governed by the security that is already in place to connect software and systems. Connection to the cloud allows for powerful insights to be gleaned from IoT sensors, while the operational expenditure model used in relation to video surveillance and access control as-a-service, is already the preferred model of the IT world.

The increased appetite for hosted security presents an opportunity for IT resellers and physical security installers to work with businesses to help them improve their physical security, while also educating them on the potential business intelligence benefits offered by surveillance and access control solutions when integrated in the cloud. Through partnering, both sides can deliver optimal system set up protecting both the physical environment and the cybersecurity of systems through a comprehensive overarching solution that will better serve the needs of the market.

The results of Morphean’s independent survey of 1000 IT decision makers within companies from UK, France and Germany with more than 50 employees revealed: 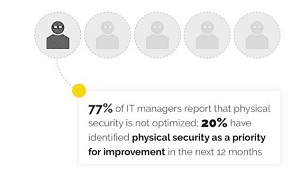