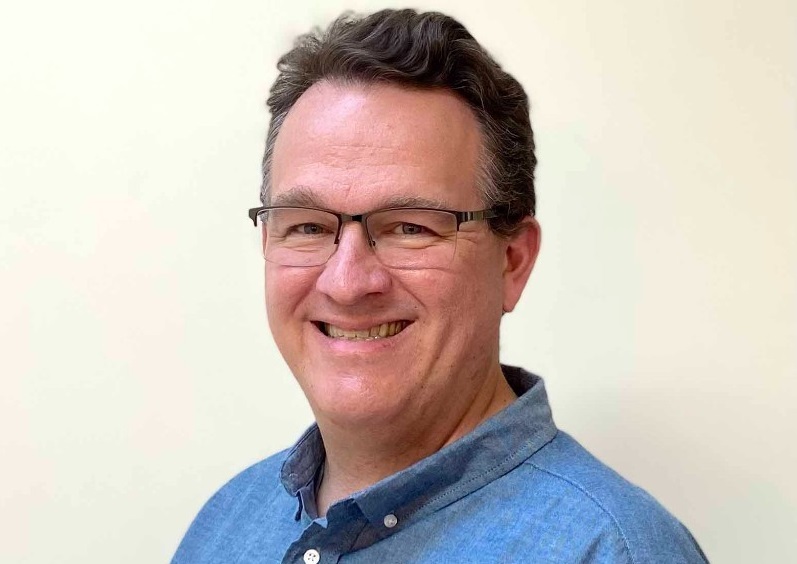 I expect there will be a compromise between Amazon and Visa before January 19. Amazon is a retail giant so it has some leverage, but there’s no way they won’t accept Visa cards. Cards issued by Visa and Mastercard are ubiquitous and many of these cards also sit behind digital wallets like Apple Pay and PayPal. Plus, Amazon has automatic subscriptions tied to Visa cards – most importantly its Prime subscriptions — that consumers would have to change. At the end of the day, the consumer wants to use their preferred payment method and they won’t want Amazon to tell them it can’t be Visa.

It’s more likely that Amazon is applying pressure tactics. Major players in the retail space tend to have bespoke rates with payment firms, rather than paying published rates. The move by Amazon is likely a way to negotiate a longer-term agreement on rates, or even to push for a freeze to its current rates.

We saw a similar situation in the U.S. between Visa and Kroger, a giant grocery store chain – but the two sides eventually settled.

Merchants, especially large ones, and the card networks, have a long history of squabble over fees and terms of use — settled by litigation in many countries. Card networks also face constant scrutiny from antitrust authorities around the world. Ultimately, however, while the card networks play a central role in consumer payments today, there are long-term threats to their role as intermediary – for example, payments on blockchain, whether cryptocurrency or not.