Atomic Austria relies on automation from Jungheinrich - IT Supply Chain 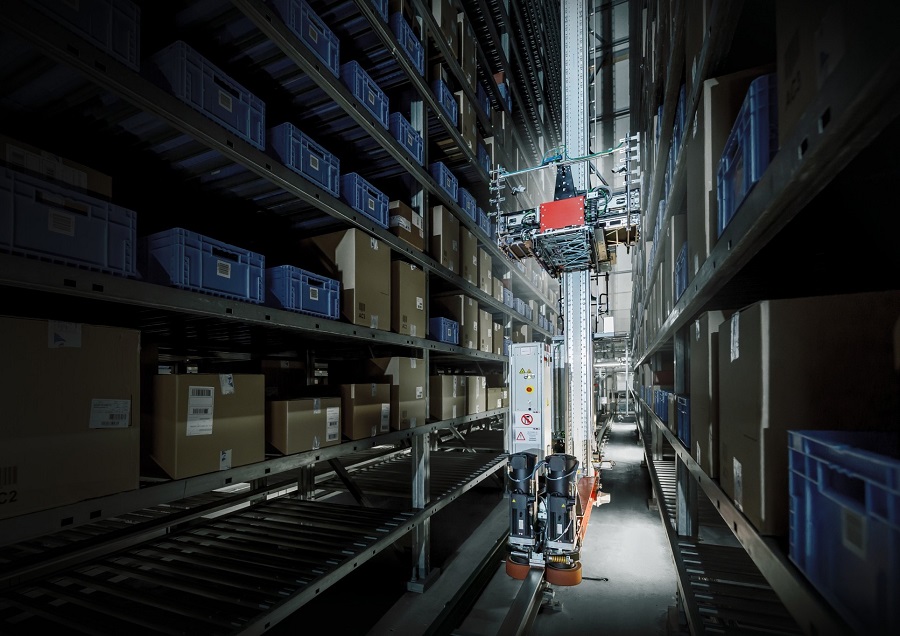 Atomic Austria, the ski equipment manufacturer and global corporation that is part of the Finnish Amer-Sports Group, has expanded its distribution warehouse in Altenmarkt, Austria, with Jungheinrich, by adding an automated high-bay warehouse for cartons, investing €20 million in the project. Offering the industry’s widest range of intralogistics solutions, Jungheinrich has been supporting the project since June 2019 and recently completed it to deadline – despite the COVID-related quarantine requirements and the high coordination effort required in view of the large number of people involved.

Strong growth figures and the integration of the Anif site had increased throughput at Altenmarkt, so Atomic needed more space for the worldwide shipment of ski accessories and other sporting goods. Today, 58,600 storage spaces are available in a 60-metre long, 26-metre wide and 24-metre high warehouse in silo design. In addition to the silo warehouse, including steel construction and stacker cranes with load handling devices for variable load carrier widths, Jungheinrich supplied the conveyor system with goods receiving and order picking workstations, the control system, fire protection closures as well as the software. The manual vehicles of the Hamburg-based company, which have been in operation in Altenmarkt for many years, will continue to be used for incoming and outgoing goods.

A particular efficiency highlight is that instead of the seven aisles envisaged by the planning office, Jungheinrich was able to reduce the warehouse to five aisles thanks to a sophisticated system that divides cartons into size families and bundles them in pairs. A total of 37 load units of different sizes, mostly without containers or trays, are identified and stored in eight or ten units per shelf compartment.

The focus is therefore on automated storage and a clever conveyor technology concept. The Jungheinrich Warehouse Control System (WCS) controls the processes: Part of the 400-metre long conveyor system is an automatic carton detection system with cartons passing through a 3D measurement and weight recording. Sensors and several cameras also detect bulges or deflections during contour checking and sorting.

However, the transition to customer service is also decisive for the long-term success of a project. Andreas Ausweger, Managing Director of Jungheinrich Austria, reports: “We have a decentralised, worldwide network of specialists not only in the field of normal forklift trucks but also for automation solutions”. This means that the service staff can also reach Atomic quickly if necessary. An important argument – because if a plant is located in a central warehouse, it costs the company money.

Steve Richmond, Director of Logistics Systems at Jungheinrich comments: “The use of automation combined with a robust warehouse management system has become a growing consideration for organisations as warehouses transition towards joined up intralogistics processes that unlock next level efficiency gains. We’re delighted to be working with Atomic Austria to support the expansion and optimisation of its materials handling processes and infrastructure. Jungheinrich works consultatively with customers to provide a seamlessly connected solution tailored to the objectives and application of each individual business.”

Kaja Slizowska, Project Manager at Atomic, sums up: “Atomic has a long tradition in the ski industry, but it is also a future-oriented company. New technologies, including automation, play a major role in production and logistics”.