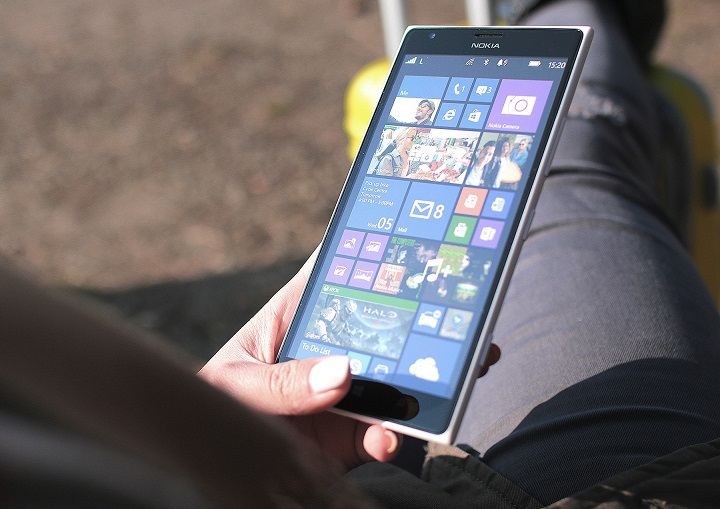 BlueFinity recently announced a series of popular enhancements to Evoke, its rapid app development platform including Chatbots, signature panel and multiple developer support. Its latest announcement is the introduction of a range of new graphs and charts that can quickly and easily be included as an integral part of apps developed using Evoke.

The inclusion of graphics in any application is a very effective way of visualizing important information quickly and clearly. This is even more important when using apps on a smaller screen (iPhone, Tablet etc.). Screen space is limited so graphics can help people understand the data presented and this can be a far more effective method than displaying reports.

Evoke is a cost-effective, rapid app development platform that provides the complete environment for a company’s existing staff to design, develop and deploy business apps across multiple devices (IOS, Android and Windows phones and tablets, plus Windows, Apple and Linux desktops).

Evoke offers a low code or no code route for users to create web, hybrid and even native apps (as it generates in to Visual Studio and Xamarin projects), and to fully integrate and synchronize with existing back-end systems and SQL and MultiValue databases.

As with all aspects of Evoke, graphs are made available across all platforms and device types. The features of Evoke, such as automated resizing according to the screen size, adaptations to design the screen for optimum screen layout and WYSIWYG design capabilities to further customize the layouts for each screen to optimize the UI are all made available when incorporating graphs and charts in to an app.

Evoke Graphs and Charts are made available as an integral part of the Evoke design and development platform. Users can include graphs as a part of the app design without the need to separately incorporate third party software and toolsets. Evoke provides users with everything they need to quickly and easily set-up and configure graphs and charts and it supports multiple types including, Area, Bar, Donut, Line, Percent Area, Percent Bar, Pie, Waterfall etc.

Using Evoke users can define their data, its structure and location. Evoke supports the inclusion of data from multiple files in multiple databases for use within a single app. Users can configure the data fields (columns/attributes) associated with the data, as well as any required calculation and manipulation of the information. Once they have selected the type of chart or graph to use, they can also specify how that data will be grouped for the purposes of presenting on the chart/graph. Users can also refine exactly how they want the chart to appear including type, headers, sub-headers, axis labels, scale and graduation values.

This data visualization feature is the latest in a series of additional functionality releases made by BlueFinity for the company’s fast expanding global client base.