Christian U. Haas appointed as CEO of PTV Group - IT Supply Chain 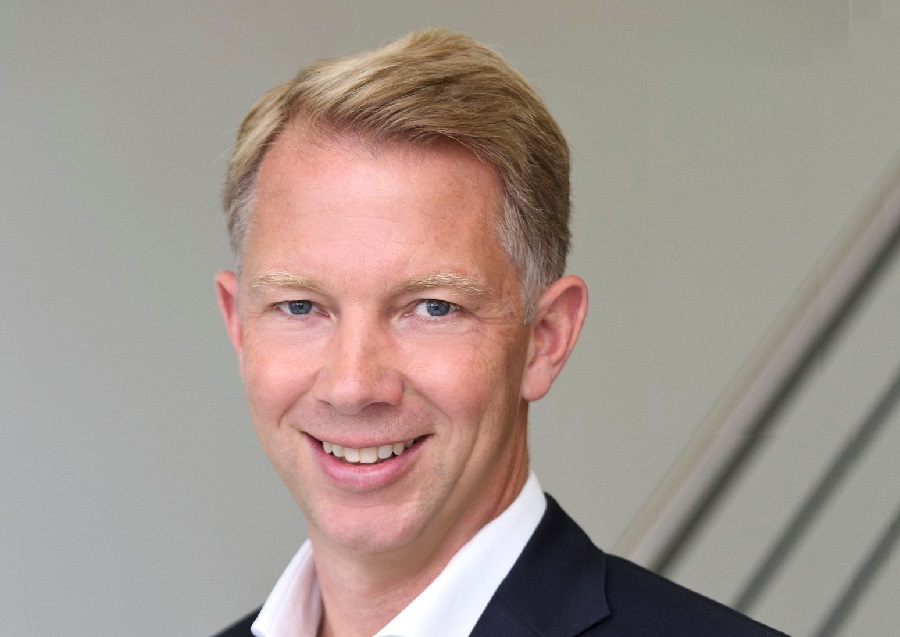 “With Christian Haas we have gained a CEO for PTV Group who brings with him 20 years’ of international management experience in the software and technology industry. The new management team has been tasked with strengthening the technological leadership and accelerating the growth rate of PTV Group”, said Philipp von Hagen, Chairman of the Supervisory Board of PTV Group and Member of the Executive Board of Porsche Automobil Holding SE, Stuttgart.

PTV Group is a wholly-owned subsidiary of Porsche SE. It develops intelligent software solutions for transport logistics, traffic planning, and traffic management, used inter alia by more than 2,500 cities around the world.

Christian U. Haas joins from Collenda, a leading European provider of digital solutions in credit and receivables management. As CEO and Chairman of the Management Board, he initiated and significantly advanced the company’s transformation from a traditional software supplier to a SaaS company based on artificial intelligence applications. In recognition of these initiatives, Collenda was named one of Europe’s “Top 10 FinTech Solution Providers of 2019”.

Previously, Haas was Managing Director of several international entities for SunGard / FIS, one of the leading global providers of financial technology solutions with around US$12 billion revenue. He played a decisive role in the development and distribution of cloud-based solution platforms. In his final role as Executive Vice President, he was in charge of group strategy and business development for FIS in Europe. Haas began his career with the design and sales of the first e-commerce solutions in financial services for large customers at Dresdner Kleinwort Benson and Deutsche Bank.

Peter Overmann, who has been serving as CTO since August 1, has more than two decades of international management experience in the technology sector. After studying physics at Karlsruhe Institute of Technology and Heidelberg University, he invented his own programming language. At Wolfram Research Overmann led the development of Mathematica, a standard application for deeply algorithmic computation. At Deutsche Telekom’s Digital Business unit, Overmann created the “tolino” eReader product family. Most recently, he was head of TomTom’s maps products unit.

Klaus Lechner, who joined as CFO on September 1, looks back on 20 years as Finance Director and Managing Director of various companies. After completing his studies at the WHU – Otto Beisheim School of Management, Koblenz, he began his career at Mannesmann where he established one of the first fully integrated European telecommunications providers in Austria as its CFO. Following appointments at Deutsche Telekom and British Telecom, he became executive board member of Navigon. Most recently, Lechner was executive board member of the digital marketplace operator adviqo AG in Berlin.