World Quality Report 2019: Security practice is the biggest challenge for IT teams; 59% report deficiencies in controls that ensure compliance - IT Supply Chain 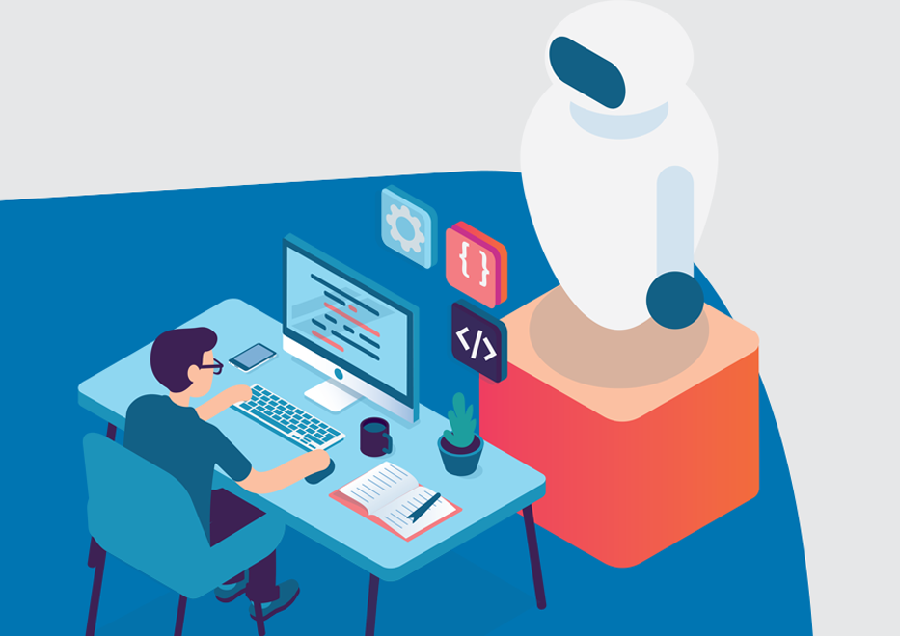 The World Quality Report 2019-20 (WQR), released today by Capgemini and Sogeti, part of the Capgemini Group, and published in conjunction with Micro Focus, shows security practice as the number one priority for IT teams, with a clear majority (59%) reporting deficiencies in the controls, that should ensure data processing and storage systems adhere to security policies; while over a quarter (27%) pointing to a lack of relevant skills as inhibiting quality assurance in the evolving Testing environment.

The report further highlights insufficient progress in test data and test environments management (TDM and TEM) as challenges continue to escalate for organizations: 60% of respondents this year said the greatest test environment roadblock they face is cost. This figure is up from 39% just two years ago.

Key points from the report include:

The report revealed challenges and opportunities when it comes to security; on the upside, 58% reported they now undertake security testing in cloud environments, up from 42% in 2015. While a majority (53%) also reported that Test Automation has reduced the overall security risk to their organization. However, 44% of respondents have highlighted “enhance security” as the most important IT priority this year. Furthermore, among technical issues in current applications development, challenges with security validation is cited by more than half (52%) of the respondents.

Automation is making a difference, but brings challenges

Test automation (TA), a steadily growing trend over recent years, has delivered benefits including improved control and transparency of test activities (cited by 63%), better detection of defects (56%), and reduction of test costs (56%) and cycle time (54%).

However, this year’s survey indicates how TA is increasingly a full-lifecycle need and that this development is leading to gaps: when asked about the technical challenges they face in developing applications, 63% noted a ‘lack of end-to-end automation from build to deployment’, up from 55% in last year’s survey.

Greater use of automation and artificial intelligence are also revealing a skills gap in some organizations. 41% identified a ‘lack of proper skills for QA & Testing’ as a technical challenge. While 58% of organizations surveyed have brought in external AI expertise, either because it’s not part of their core business, (23%), they needed AI knowledge fast (24%) or it was a requirement for a limited amount of time only (11%).

Lack of alignment between business goals and quality ambitions impedes the rate of agile and DevOps adoptionThis year’s survey found that high-level commercial goals increasingly determine the key objectives for testing and quality assurance (QA) within organizations. The respondents ranked “contribute to business outcomes” and “end user satisfaction” (both at 40%), as the two most crucial Testing and QA objectives for this year.

One company which has been moving towards new development methodologies is Air France KLM:

Werner Soeteman, Manager Service Center TEST, Air France KLM, comments, “One of the most significant challenges, especially around DevOps and agile adoption, is how can we ensure commercial needs are at the forefront when adopting new development methodologies. We are increasingly seeing that QA teams have a significant role and impact outside of the actual testing; it’s a radical change, but we foresee that with this shift, organizations will soon witness benefits being reaped by many areas of their businesses.”

“The Testing and QA landscape is evolving rapidly as innovation drives down costs and improves processes,” said Mark Buenen, Global Leader, Digital Assurance and Testing for the Capgemini Group.“We are continuing to see Testing and QA move from a discrete area within an organization to one that is more fundamental to enterprise operations and business outcomes.

“At the same time, change brings its own challenges – two of the most important being security and access to the required skillsets. To stay ahead, organizations need to embrace new approaches, including a connected and holistic approach to testing, raising organizational awareness of test environments, and adopt a ‘center of excellence’ approach to test data management.”

Recommendations for the growth of testing in the evolving agile and DevOps environments:

The report concludes with a series of recommendations to support organizations in progressing wider agile and DevOps adoption:

The World Quality Report, which this year interviewed 1,725 CIOs and other senior technology professionals, across 8 industries, from 32 countries, is the only global report analyzing application quality and testing trends. It has been produced annually since 2009. Now in its 11th edition, the 2019 report adopted data collection through computer aided telephone interviews. Based on analysis of six respondent groups: CIO, VP Applications, IT Director, QA/Testing Manager, CDO/CMO, and CTO/Product Head, the report surveyed respondents from across the globe through quantitative interviews followed by qualitative deep-dive discussions.