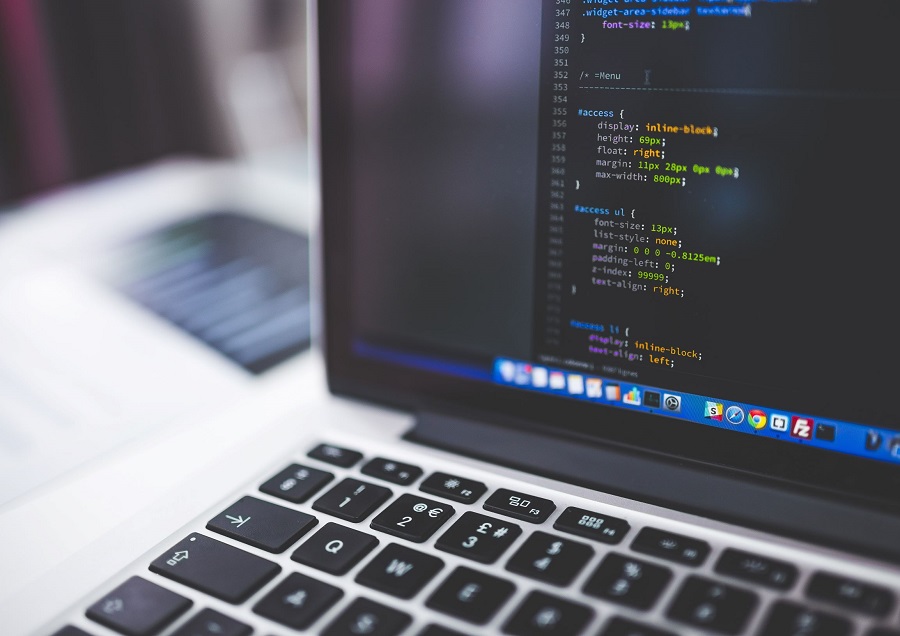 Global secure coding company Secure Code Warrior® has announced the signing of its 400th customer and strong business performance in response to an increased demand for security-aware and security-skilled developers across all industries worldwide.

This milestone achievement follows the onboarding of 120 new enterprise customers across 30 countries within the first half of 2021—including major global retailers, technology juggernauts and manufacturing leaders—alongside doubling the number of licensed users and expanding over 30% of its accounts. In March, Secure Code Warrior signed the biggest customer deal in its company history, bringing an additional 33,000 developers into tailored learning pathways designed to help them deliver secure code faster.

Pieter Danhieux, CEO and Co-Founder of Secure Code Warrior, said the company’s growth was driven by organisations prioritising software security in the face of a growing global cyber threat landscape, and reflected the world showing signs of post-COVID recovery.

“We have seen the ongoing impact of software-related breaches like SolarWinds and increased attacks on critical infrastructure influence government policies and business priorities across the globe. The likes of Biden’s Executive Order and Australia’s state-based cybersecurity strategies highlight the increased need to build developers’ security skills, rather than implement bandaid, after the breach ‘remedies’,” Danhieux said.

“The necessity to foster security-conscious developers traverses industries, and we’re working with leading organisations to help secure the software that does amazing things in our world—from government bodies needing to safeguard national assets to automotive manufacturers securing connected systems in cars and beyond.”

Secure Code Warrior’s flagship Learning Platform has been central to its success, with 85% of its customer base embracing the ‘Missions’ offering launched in late 2020, which foster developers’ security-first mindset through hyper-relevant, immersive coding simulations of real-world software vulnerabilities they are challenged to solve through secure coding in a safe environment. The scale-up has an ongoing focus on developing new challenges and has bolstered its platform to support nearly 60 language:frameworks including legacy, cutting-edge and specialised systems.

“Over the past 18-months, businesses have rapidly accelerated their digital transformation efforts. Now, growth and profitability are closely tied to engaging customers and suppliers with compelling software applications. The spate of high-profile cyberattacks throughout the same period have exposed weaknesses in software development practices, which the Biden administration’s Executive Order is combatting by stating secure coding should be foundational for any government or business entity. As a result, leading organisations worldwide are working with Secure Code Warrior to ‘shift left’ and reduce risk, while empowering teams to ship quality code faster by improving security at the most efficient stage of the software development process,” Pflaging said.

To support its next chapter of growth and scale, Secure Code Warrior has made several key appointments to build and accelerate its go-to-market strategy, including Junie Dinda as its Chief Marketing Officer and Vikram Ghosh in the newly created role of Senior Vice President of Strategic Alliances.

Based in San Francisco, Dinda held marketing leadership positions at Atlassian for over six years, most recently as VP of Marketing for Enterprise and Migrations. She brings extensive knowledge in driving product-led growth into the developer ecosystem and deep expertise in scaling hyper-growth businesses from 50 employees to billion-dollar organisations with 5,000+ staff.

To find out more about how Secure Code Warrior is securing the software that does amazing things in the world, visit securecodewarrior.com.