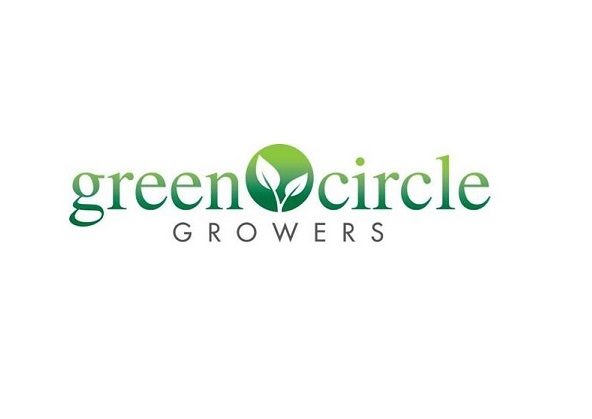 Intuitively designed for logistics planners, 3G-TM manages the full order-to-cash process in real time and within a single system. Optimization was particularly important to Green Circle, which sought to better manage its annual 7,200 multi-stop full truckloads and 20,000 stops. With 3G-TM, Green Circle leverages a sophisticated, built-in optimization engine that handles complex constraints and data changes to determine the best plan that can be realistically executed. 3G-TM has already delivered “dramatic” increases in trailer utilization, from 76.4 percent to approximately 80 percent utilization, saving the company about $600,000 in freight costs solely from utilization improvements. In addition, Green Circle has savings approximately $815,000 thanks to clearer freight data and smarter carrier selections.

The company is also committed to being a good steward of the environment throughout its operations, which is supported by the optimization improvements that came with 3G-TM. By improving how much product is put on trailers, Green Circle is using fewer trucks, less fuel, and producing fewer emissions – to the tune of 288 fewer loads and about $520,000 in savings.

3G-TM’s automatic handling of constraints and dynamic data has enabled Green Circle to slash the amount of rework needed if conditions change after a load is built. “I’ve been in the industry for 25 years and I especially wanted a TMS that could deliver on its promises of optimization, and we’ve seen that with 3G-TM,” said Mark Underwood, director of logistics at Green Circle Growers and who oversees Fresh2U. “We also appreciate the fact that the TMS can grow as we grow the Green Circle Growers business and Fresh2U Transportation. Whatever our plans, our partners on the 3Gtms team have never said ‘We don’t know how to do that.’”

“Some in the transportation industry are skeptical about cost-saving claims around optimization, because TMS systems that were built years ago never delivered on their promises,” said Mitch Weseley, CEO of 3Gtms. “Green Circle Growers understood that our TMS is built on an entirely different architecture, and because of this they’re able to achieve incredible cost-saving and improved customer service, which makes 3G-TM a competitive differentiator for them.”