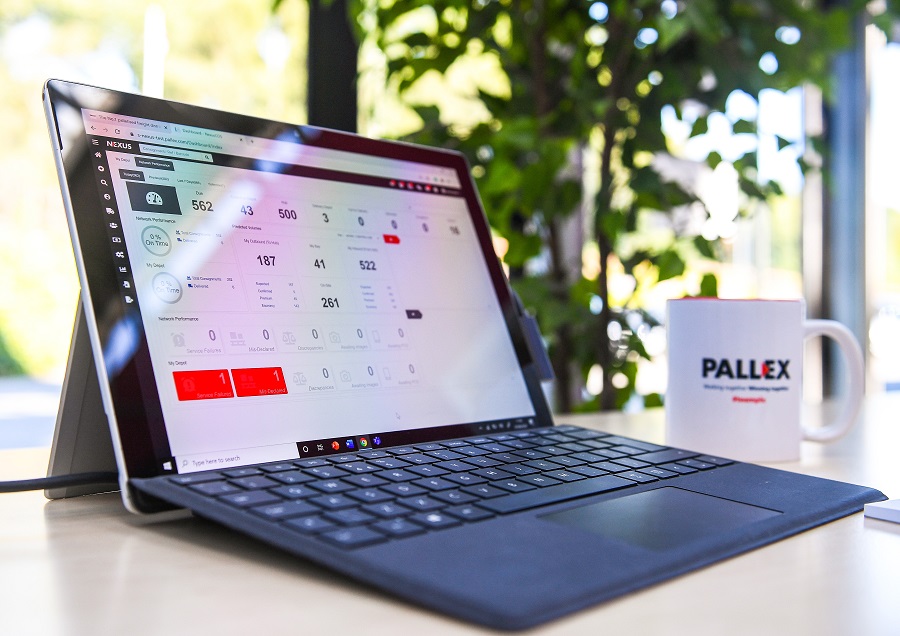 As Pall-Ex Group’s 25th anniversary year comes to an end, there is still one more birthday to celebrate.

When it launched, Nexus proved to be an instant hit with Pall-Ex’s UK membership, who benefitted from greater control of their freight thanks to Nexus’ sector leading Freight Management System (FMS), tracking capability and integrated messaging system, allowing members to communicate better than ever before.

Members’ customers also benefitted from the updated MyNexus technology, which provides full freight visibility for all consignments sent through the Pall-Ex network.

Built by the in-house IT team, and the result of a multi-million-pound investment which has propelled Pall-Ex Group’s IT infrastructure ahead of the market.

Looking back over the first year of Nexus, Pall-Ex Group’s Chief Technology Officer Dave Dunhill describes how he feels the system has made a difference to not only Pall-Ex, but the sector as a whole.

He comments: “Nexus is the result of a multi-million-pound investment, thousands of hours of hard work and the team’s passion to deliver excellence.

“Our goal was to deliver a system which gave our members and customers alike an unrivalled experience in the pallet sector, with market leading tracking and freight management capability.”

Dave continues: “All the feedback we have had in the last 12 months has been extremely positive and I am really proud of the team for delivering something that sets Pall-Ex Group apart from our competition.”

As Nexus celebrates its first birthday, the Group IT team already has its sights sets on delivering innovative new elements to the system, with new modules set to arrive in early 2022.