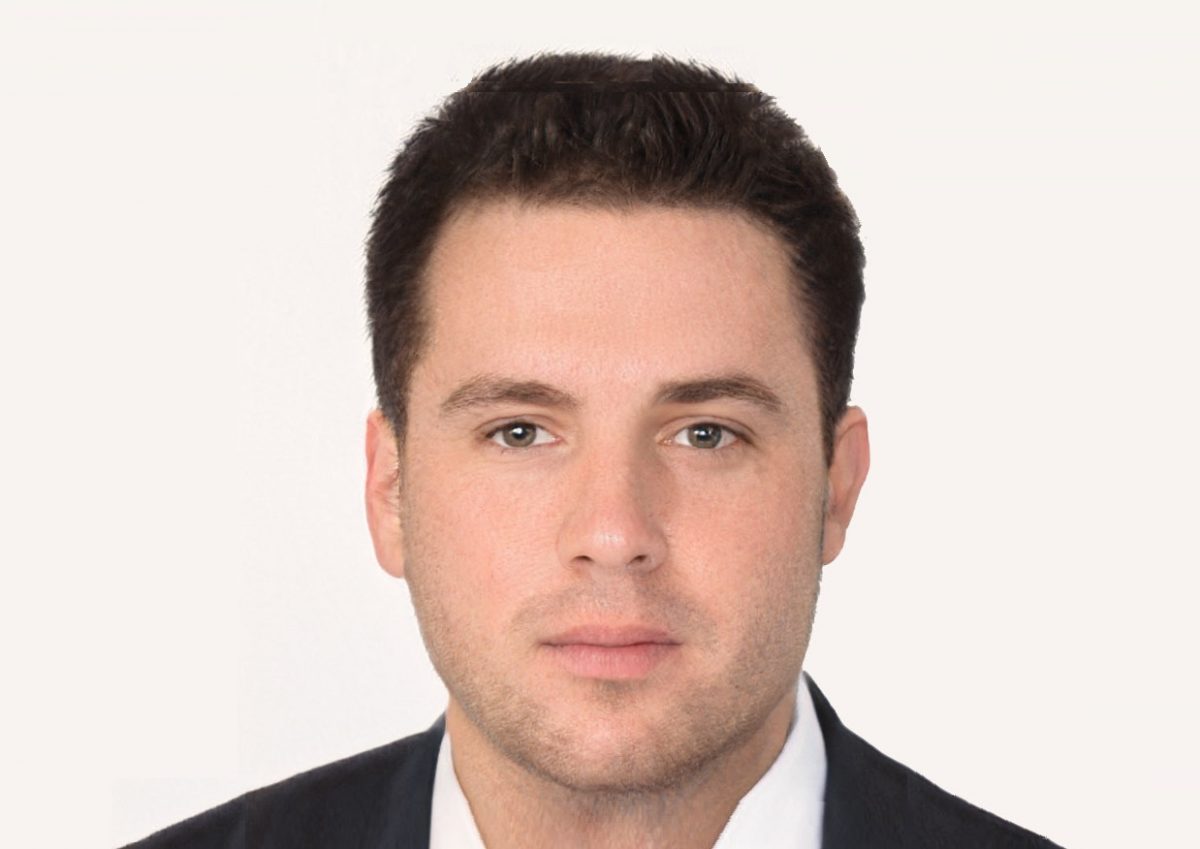 Trade wars and an increase in global tensions between consumer markets such as the United States and manufacturing hubs such as China have impacted the global supply chain across sectors, and IT is no different.

Technology has allowed businesses to transcend traditional barriers that would have made it impossible to conduct business in the past. However, the widening gap in ideological thinking between the world’s global superpowers has disrupted IT and other sectors.

Since the Chinese government controls the country’s economy, there are data privacy and IP concerns for foreign businesses looking to work in that market. Trade disputes and events such as the outbreak of COVID-19 have made many businesses rethink their supply chain strategy to hedge against the risk of a potential technological cold war. Here is a look at how IT supply chains have been disrupted and what the future may look like.

How Trade Disputes Have Impacted the IT Supply Chain

China is the world’s fastest-growing consumer market, and many tech companies are clamoring to get in on the action. However, increased tensions between the Chinese Communist Party and the United States are starting to put a damper on the globalist ambitions of many Silicon Valley entrepreneurs.

Potentially banning sales in Chinese markets, placing tariffs on U.S. imports, and engaging in a full-scale trade war that could impact the broader world economy could all impact the technology sector. For instance, the infrastructure software developer Broadcom lost $900 million dollars’ worth of chip sales after the White House banned sales to Huawei in 2019. It can be hard to find a market that large anywhere else and these disruptions are forcing the technology sector to reevaluate its strategy and supply chain for the future.

Increasingly, it seems like the East and West are going to develop separate technology infrastructures as the United States and China compete for dominance in the fourth industrial revolution. China has already developed its own separate framework for consumer technology and has banned major U.S. companies such as Google and Facebook. That trend could deepen as tensions mount. This could force countries caught in the middle — such as European, African, and Latin American nations — to choose a side in this technological cold war and force technology companies to divvy up the markets that are on their side.

There is hope, though. In February 2020, the United States and China signed a deal that puts pressure on China to revamp their IP protections for American companies doing business in the country. This deal would protect important information such as trade secrets, patents, pharmaceuticals, and the export of counterfeit goods. The deal did not enact any laws, but it does show that the countries are working toward finding common ground and improving trade relations.

For the time being, these two global superpowers are too intricately intertwined to sever their economic and political relationships completely. There are no guarantees that this relationship will last forever, though.

What This Means for the World Economy

Dividing the world into two separate technological states could have a dramatic impact on the global economy. China is where the majority of U.S. consumer electronics, clothing, plastics, and drugs used in hospitals and inpatient rehab centers are manufactured. Severing completely from the manufacturing giant would take some time and require some serious readjusting of supply chains. However, some think the shift may be inevitable.

Volatility from trade disputes and phenomena such as the coronavirus pandemic have shown the vulnerabilities that are inherent in the current system. If more companies used a variety of manufacturers, as opposed to relying on one superpower, the occasional disruption or increase in tariffs would be nominal. But operating the world as a global marketplace where the majority of Western businesses are dependent on one monolithic manufacturing power means that potential disputes can produce severe consequences.

To prevent such consequences, IT companies can look for ways to diversify their supply chain in the present before emergency circumstances force them to do so. If you diversify the markets you’re in and the places you manufacture your products, tensions between the United States and other countries have less potential to seriously impact your bottom line.

A smart strategy is to hope for the best and prepare for the worst. If conditions change and international tensions begin to subside, you’ll have access to a robust market that you didn’t anticipate.

But if you focus all your resources in one area, hoping that cooler heads will prevail and the conflict only heightens after the COVID-19, you might be very disappointed. Preparation and planning can improve your present and your future, no matter what they hold.