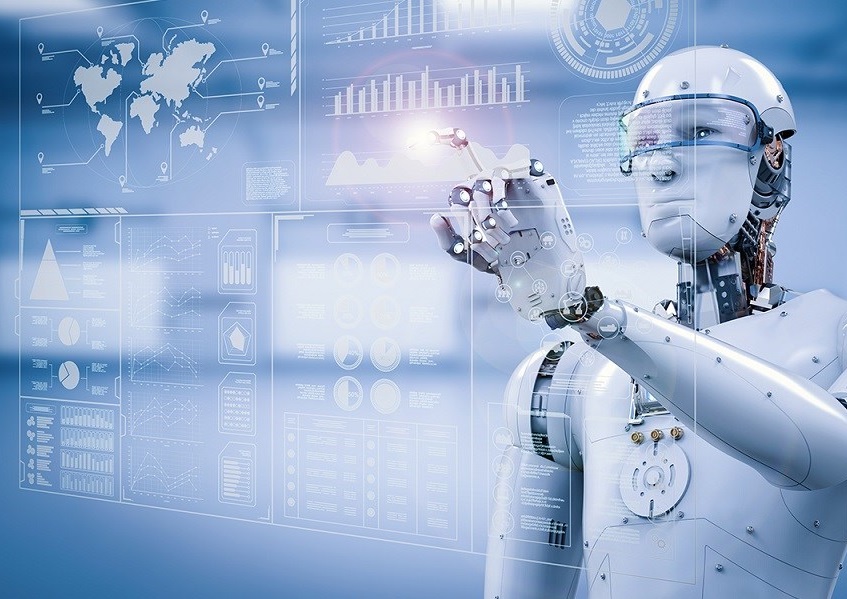 Businesses could be missing out on the benefits of automation because of a ‘lack of understanding’ on the technology. This is according to V1, which has published the results of its new online survey1 on the misconceptions of Robotic Process Automation (RPA). It reveals one in five (22%) people think RPA requires a physical robot and nearly a quarter (24%) say it is expensive.

Arguably more worrying is that half of the poll’s respondents think RPA will take their jobs, while 16% say it will damage workforce morale. The doomsday predictions of physical robots marching all over the workplace are partly to blame, V1’s Director Dean McGlone argues.

“People continue to believe that walking and talking robots are threatening our jobs but this couldn’t be further from the truth. RPA is not a physical robot. Rather, it’s a software robot or tool with machine learning capabilities for the touchless processing of tasks that are time-consuming and repetitive. What this means is that RPA can actually change job roles for the better.

“It can enable the workforce to work smarter, not harder – freeing up staff to gain greater control, enabling more incisive decision-making as well as improving productivity and morale. Businesses therefore needn’t expect so-called robots to replace humans in the workplace any time soon.”

One of biggest advantages of RPA is that it can improve productivity levels. It can simplify key business processes as well as eliminate mundane administrative tasks, which in turn will enable staff to win back valuable time to spend on higher value activities. Although there is still some way to go in some people understanding the benefits of RPA, it’s perhaps reassuring that 28% of V1’s survey respondents believe the biggest impact RPA will have on the workforce is increased productivity.

When asked which job functions will benefit most from RPA, 34% say the supply chain followed by finance (29%), HR and payroll (26%) and compliance (11%). As an example, RPA can streamline organisations’ supply chain processes as well as help them engage strategic supply chain partners more simply and efficiently. It can also address the significant amount of time and cost that is often wasted in crucial financial processes like accounts payable by seamlessly integrating into financial management systems to intelligently digitise how finance teams work with invoices.

Dean adds: “Ultimately, RPA’s potential is huge but it will only become mainstream if we challenge the misconceptions and improve understanding around robotics. This starts with educating people what RPA actually is and how it can be used to their advantage at work.”

RPA is already transforming how organisations operate but adoption has usually been the domain of  larger organisations with larger budgets. Gartner, for example, predicts that by the end of 2022, 85% of large and very large organisations will have deployed some form of RPA. This could all change, however, thanks to RPA providers offering cloud-native software which eliminates the infrastructure barriers typically associated with RPA adoption. Being widely accessible and easily scalable, the cloud makes it possible for smaller businesses to start using RPA and see the benefits in a matter of days. In fact, according to CompTIA’s Trends in Cloud Computing report, 81% of organisations say the cloud has greatly enhanced or moderately enhanced their efforts around automation.

Dean concludes: “Businesses, regardless of their size, shouldn’t think twice about using RPA – especially if it’s cloud-connected – and they can start small too. With RPA software, they can initially focus on one or two processes that involve low-skilled, manual and repetitive tasks, and plan and test its impact on operations and staff. It’s also a great indicator of the benefits large-scale RPA deployment could bring in the future – but without the fear of large-scale failure.”