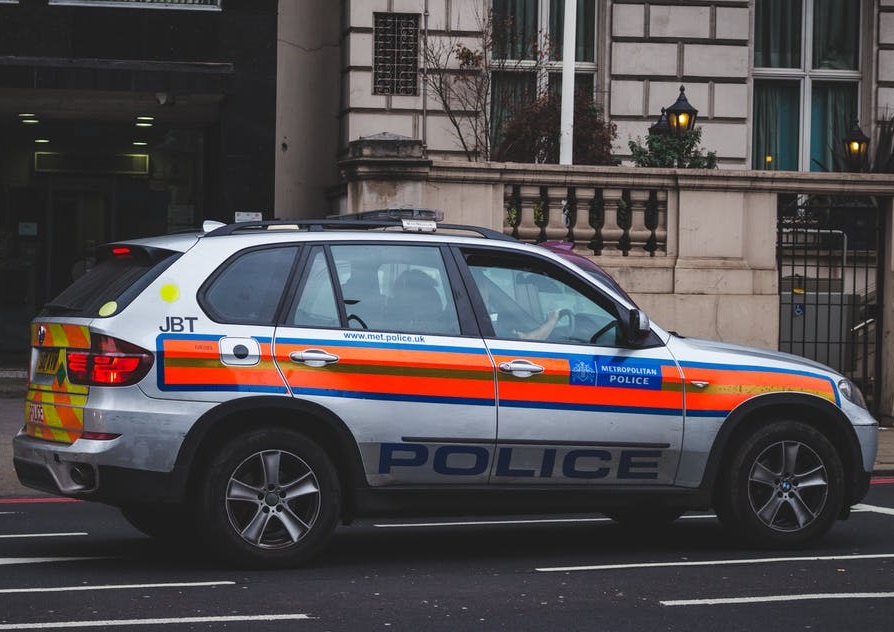 According to figures released today by Citrix, nearly half (47%) of UK police forces are currently using a hybrid-cloud model to access and manage their data, which is more than double since 2019, when the total stood at just 21%.

This new data was obtained through a Freedom of Information (FoI) request, issued to 48 police forces across the UK, with 34 of them responding. With an increasing number of police forces investing in cloud infrastructure and technologies, almost all (94%) of the responding forces confirmed that their police officers are able to access data files and applications when working out in the field.

In 2013, the government introduced a ‘Cloud First’ policy advising that all public sector organisations should consider cloud solutions above all else when procuring new or existing services, with the public cloud being the preferred deployment model to achieve this ‘cloud first’ vision. Despite these guidelines, only one in ten (12%) of responding forces currently access and manage their data in a public cloud environment.

In fact, the majority (74%) of UK police forces still access and manage their data and applications on-premises. However, whilst 62% of forces currently store less than a quarter of their data and applications in a cloud environment, this has decreased from a total of 75% in the previous year – demonstrating significant progress in the ongoing transition to the cloud.

Last year a report from The Institute for Government (IfG) discovered that outsourcing IT, in particular, can deliver substantial benefits for public sector organisations, including cost savings and improved services. Based on the information shared by 28 of the 34 responding forces, UK police forces have collectively spent an average of £21 million on outsourcing IT over the past five years, which is around £4 million each year.

“These new findings highlight that cloud deployments are clearly a key enabler for improved service delivery – due to solutions typically being cost effective, scalable, secure and flexible – with the majority of police forces prioritising further investment in cloud infrastructure and technologies over the next twelve months,” said Matt Smith, Director, UKI Public Sector, Citrix.

“Alongside pressure to do more with less, police forces have been tasked with protecting citizens amidst depleted resources following the global health crisis. The reality is police work still requires an immense amount of human time – from preventative to investigative work. Amidst such budget challenges, it’s critical that police officers are able to work in the most efficient way possible, and forces have identified the cloud is a clear enabler in this process,” he added.