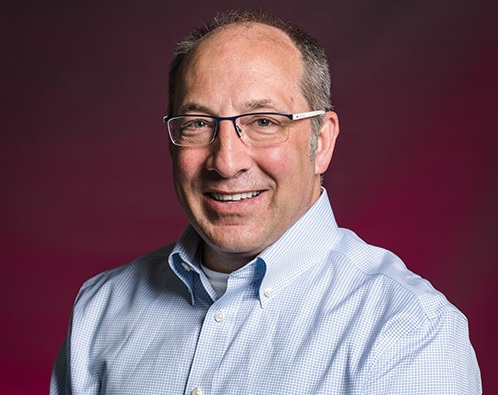 Radware® (NASDAQ: RDWR), a leading provider of cybersecurity and application delivery solutions, today released findings from its second annual web application security report, Radware 2018 State of Web Application Security. The report shares an in-depth view of the challenges organisations face in protecting web applications and how recent security breaches have affected them in the past year. In fact, it revealed that most organisations (67%) believe hackers can still penetrate their network.

The research focused on global companies and showed a growing frequency and complexity of application-layer attacks. At least 89% of respondents have experienced attacks against web applications or web servers over the past 12 months. In particular, respondents reporting encrypted web attacks increased from 12% in 2017 to 50% in 2018. Most respondents (59%) reported daily or weekly attacks.

“While organisations are recognising they are under attack, often they’re discovering the breach only after pertinent information has been leaked,” said Carl Herberger, Vice President of Security Solutions at Radware. “With today’s evolving threat landscape, organisations still need to be vigilant in equipping themselves to deal with increasing attack frequency and complexity.”