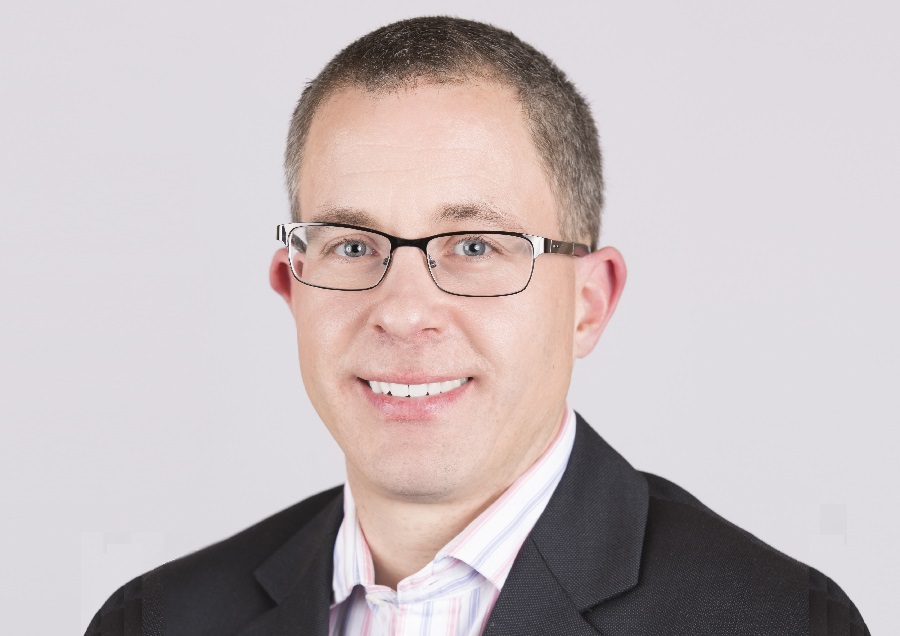 With Sainsbury’s being the latest UK retailer to announce a walk-out store, it’s clear this technology is becoming more valued by the local retail industry. Powered by Amazon technology, this white-label service offering could even be scaled beyond smaller convenience stores to supermarkets eventually if the initial launch is successful.

The new technology is an evolution of self-scanning only stores, which Sainsbury’s has experimented with, as they seek to eliminate the single biggest form of friction in retail shopping – queuing to pay.  In contrast to the self-scan there is no scanner to juggle.  While some may have been sceptical about the ‘Just walk out’ concept when Amazon launched it, it has now become clear that retailers are very serious about eliminating friction.

However, there’s still a potential missed opportunity for retailers as they are paying for third-party technology to improve shoppers’ experience. With hindsight, it would have been great if traditional retail players could have collaborated. Perhaps by co-investing in a tech-driven joint-venture, it’s possible they could have built something to compete with ‘Just Walk Out’, giving less wallet share to Amazon.