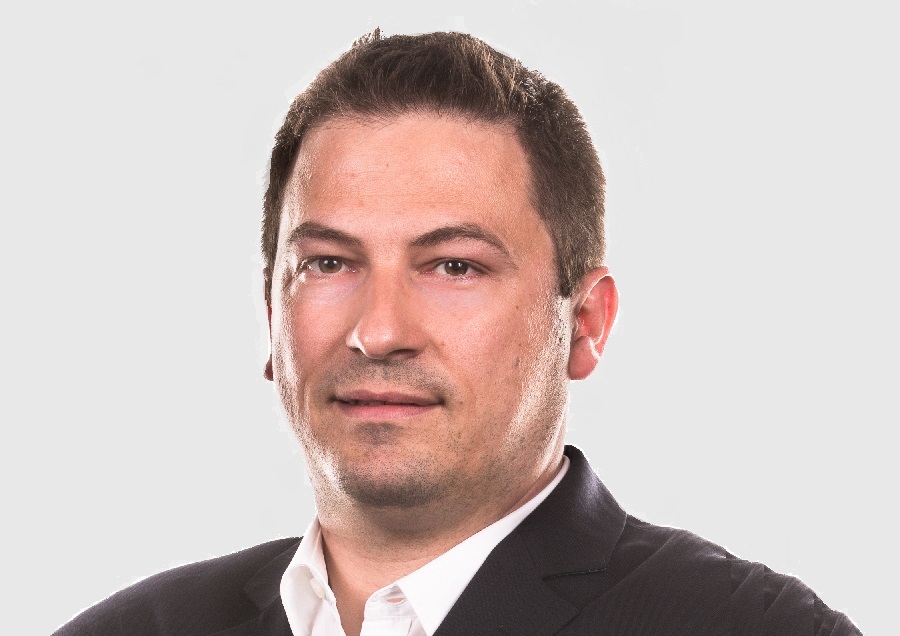 With Europe opening up Morphean’s CEO, Rodrigue Zbinden, looks at the need to improve security at physical events and explains the role of IT to bring hosted technology to the fore.

As successful vaccination programmes signal increasing freedoms across Europe, sports and music events, clubs, coffee shops, bars and other publicly accessible locations are once again opening up and welcoming patrons back. Yet, while Covid remains an ongoing challenge, it is the potential for terrorist activity that makes it increasingly necessary for event organisers to take a firmer stand in relation to the physical security of their sites. In May 2017, a terrorist detonated a bomb as people were leaving the Manchester Arena in the UK following a concert, killing 23 and injuring hundreds, while in February 2020, eleven people were killed and five others wounded in a terrorist shooting which targeted two bars in Hanau, Germany. Now, as increasing public gatherings present a prime opportunity for terrorist attacks, such sites need to be thoroughly protected.

Where CCTV would traditionally have played a role in protecting premises, assets and people, this dated analogue technology is no longer fit for purpose in the modern fight against criminal and terrorist activity. Far removed from standalone legacy cameras and manually-operated access control barriers, today’s cloud-enabled solutions, including network video cameras and access control devices, utilise IoT connectivity to provide comprehensive cover of any site. Such technology, capable of advanced levels of analysis and detection can play a key role in saving time and lives.

The future of events security is in the cloud

Video surveillance as-a-service (VSaaS) and access control as-a-service (ACaaS) enable cameras and sensors to be added to a network as IoT devices, bringing them to life as a vital component in an event security strategy. The data from these devices is passed through an analytics engine, where key insights are produced. Behavioural analytics can support teams in the detection of anomalous activity, including the leaving of bags or objects on site. Instant alerts can be delivered to security personnel via mobile device, resulting in immediate response and enabling preventative measures to be taken sooner. The security system can also trigger site evacuation procedures in response to a threat, whereby building management systems can lock down certain areas while using directional lighting and announcements via network audio speakers to guide event attendees to the safest exit.

A range of sensors can be employed for advanced explosion, breaking glass or gunshot detection, while access control devices ensure that only authorised attendees, operations staff and security personnel are admitted on-site. The addition of number plate recognition analytics can identify suspicious vehicle patterns, revealing those that have had their number plates changed, or have been detected near the site on numerous occasions in the run-up to an event. The system facilitates the swift packaging of video evidence from across the site, which can be sent to an alarm receiving centre (ARC), security personnel and the police within minutes. Thinking and acting quickly, and utilising technology to analyse data, provide vital insights and automate response sequences will dramatically accelerate security teams’ ability to get an incident under control and save many lives.

The divide between IT and physical security can create barriers that threaten to slow or stop the adoption of these technologies, depriving businesses of their many benefits. Cloud infrastructure, the IoT and network connectivity are all key components of hosted physical security. It is therefore essential that the physical security installer and IT professional increasingly combine knowledge and resources, to present an overarching security system that is capable of covering high levels of physical security while also keeping in mind the cyber security of systems and networks too.