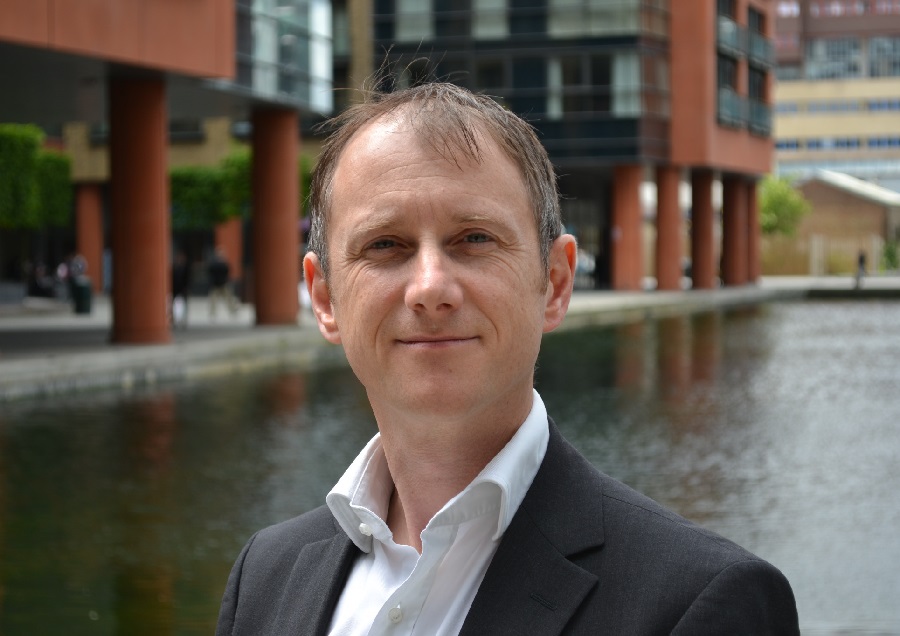 Nutanix (NASDAQ: NTNX), a leader in hybrid multicloud computing, announced the UK-specific findings of its fourth global Enterprise Cloud Index (ECI) survey and research report, which measures enterprise progress with cloud adoption. The research showed that more than half of UK respondents (53%) said that multicloud was their most commonly used IT environment, substantially more than the rest of the EMEA region and globally. Continuing this trend, 82% of UK respondents said they intend to be using multiple clouds in the next one to three years, with 21% already using three or more public clouds and 80% naming hybrid multicloud as the ideal operating model for their business.

Survey respondents were asked about their current cloud challenges, how they’re running business applications now and where they plan to run them in the future. Respondents were also asked about the impact of the pandemic on recent, current and future IT infrastructure decisions and how IT strategy and priorities may change because of it.

Commenting on the findings, Alan Campbell, General Manager and Senior Sales Director, UK & Ireland at Nutanix said: “UK companies are leading the global pack in deploying multicloud environments that span a mix of private and public clouds, while acknowledging the potential hurdles with multicloud management, security and application mobility as they ramp up adoption.” He continued: “These concerns represent an urgency for cloud-agnostic tools that provide unified visibility, security and control of an entire hybrid multicloud infrastructure as the vast majority of UK businesses now cite this as the optimal operating model for their businesses.”

Key findings from this year’s report include:

Despite the criticality of app mobility as a multicloud enabler, nearly all respondents from the UK (93%) agreed that moving a workload to a new cloud environment can be costly and time-consuming; 80% of global and 81% of EMEA respondents agreed. These results indicate growing requirements for hybrid multicloud  tools that unify and, to a degree, automate processes across dissimilar cloud platforms.

As hybrid multicloud tools continue to emerge that automatically discover cloud instances, compare costs, and alert IT with suggestions for changes that help cost-optimise their workloads, managing expenses across environments should become less of a multicloud concern. Accordingly, most respondents named hybrid multicloud as the ideal operating model for their businesses: 80% from the UK agreed, as did 83% globally and 81% across the EMEA region.

For the fourth consecutive year, Vanson Bourne surveyed 1,700 IT decision-makers around the world in August and September 2021. The respondent base spanned multiple industries, business sizes, and the following geographies: the Americas; Europe, the Middle East, and Africa (EMEA); and the Asia Pacific Japan (APJ) region.