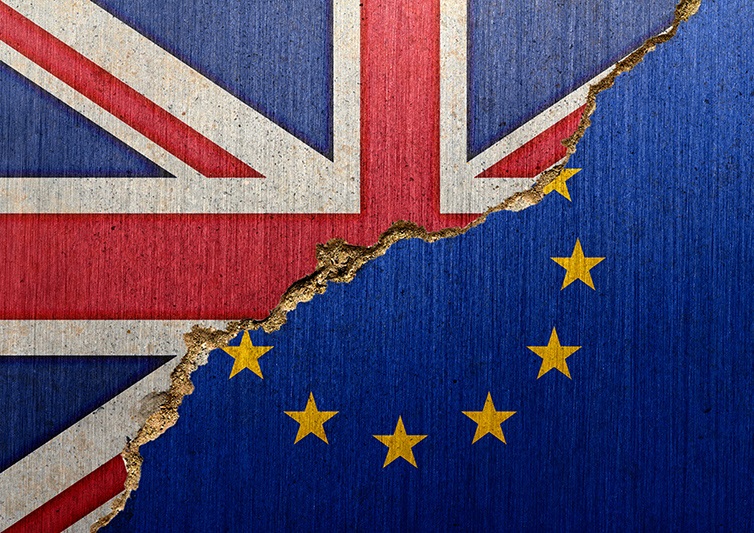 On October 31st, the United Kingdom will leave the EU, with or without an exit deal. This, combined with the 2019 EU election results that changed the political landscape, opens speculation regarding this alternative reality, and what requirements it would put on companies in the EU.

Since the establishment of the European single market in 1993, member countries of the EU have had the privilege of enjoying the guaranteed free movement of capital, goods, services, and labor within the EU without any restrictions of a fiscal nature. The single market is, however, facing severe changes. As October 31st draws closer, so does the deadline for the United Kingdom to leave the EU. With Boris Johnson as the Prime Minister, the probability of no-deal hard Brexit is higher than ever before.

A hard Brexit with no custom arrangements would mean that UK ports would have to follow World Trade Organization’s (WTO) rules and tariffs. Not only would this mean increased trading costs, but also increased lead times since the import rules are more complicated and require more administrative tasks in an already vulnerable process with little room for errors. When you combine the increased lead times and the continuous growth within e-commerce, it adds pressure on companies to build up their safety stocks, especially in the food industry, to assure product availability. With limited inventory space available in the UK, adaptation is required.

Adding to this, the EU citizens made their voices heard through their votes in the 2019 EU Election, resulting in a more shattered parliament than during the previous term of office. The two traditionally largest political groups lost many mandates mainly to Euro-sceptical groups and partially to the green group.

As these two events suggest, we might be moving towards a time where the privileges of free trade may not be self-evident and where the emphasis on sustainability is increasing. This alternative reality would add new requirements on supply chain management for companies in the EU. In order to stay competitive, companies must invest in technologies such as artificial intelligence to optimize their supply chain. With a best practice usage of this trending technology, the right amount and mix of inventory can be held, without the risk of obsolescence.

Using this supply chain technology requires competence. The need for new competence is everlasting as the world is changing. However, whatever the future will hold, one should look at the potential changes from an optimistic point of view, as one of the greatest features that humans have is the ability to adapt and learn. This has been proven throughout the course of history, and it should not be ignored or forgotten.