Feeling the pinch? - IT Supply Chain 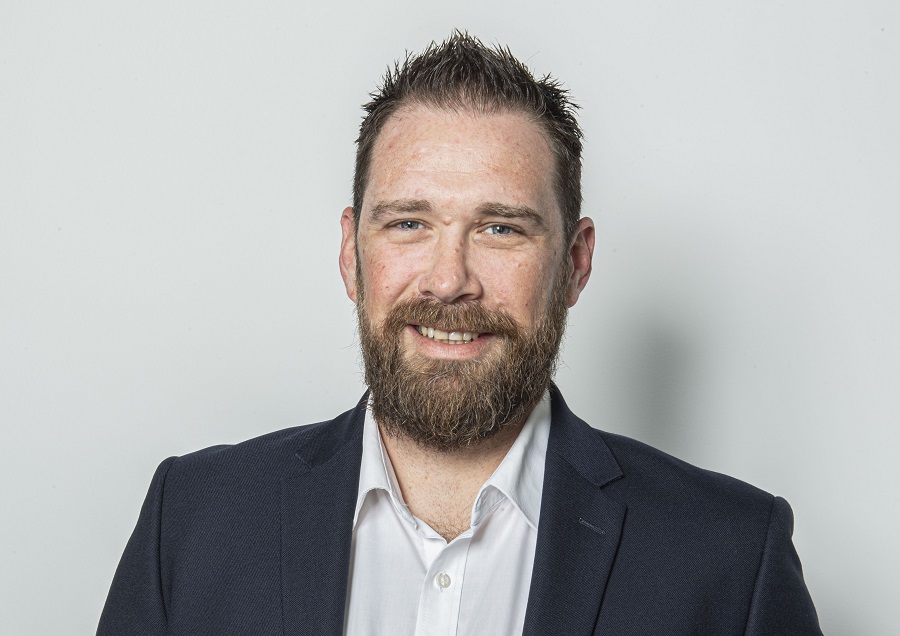 Pay-as-you-go prices are also taking a hit. From July 2022, call costs with Three will jump from 10p to 35p per minute. The cost of sending a text will double, affecting the 14 per cent of Brits that use a pre-pay mobile.

Given Brits are already battling with price hikes from every angle, these costs mount up. 45 per cent of UK households have at least two mobile phones, while according to Ofcom, just two per cent don’t have one at all. And then there’s the toll on businesses, with many still relying on mobile packages to keep employees connected.

When a mobile contract comes to an end, it’s common for that tariff to be rolled onto a monthly rolling contract at the same price, even though the customer has paid off their handset. Research from Which? shows that customers who allow their mobile phone contracts to roll over without enquiring about better deals could lose up to £100 a year.

Ditching a contract mid-term and without penalties isn’t possible. However, consumers should evaluate whether their minimum contract period has ended if they’re considering switching. If a customer was on a standard 24-month contract that’s rolled on after this, they’re probably over-paying and need to negotiate a better deal.

Claiming that mobile phone networks overcharged UK businesses and consumers by £7.6 million last year, BillMonitor can provide analysis into the best mobile tariffs for your needs. Money Saving Expert has an easy-to-use price comparison tool, too.

Some research into mobile virtual network operators (MVNOs) may also be worthwhile. Unlike the “Big Four” mobile network operators (MNOs) in the UK, MVNOs do not own their own wireless infrastructure, so use radio networks operated by EE, O2, Three and Vodafone. They include the likes of Giffgaff,Tesco Mobile and Sky.

In Which?’s Annual Mobile Network Survey of the best perceived mobile operators, O2, EE, Vodafone and Three were outperformed by MVNOs. Three fared poorly in the customer survey, receiving the lowest rating for network reliability with customers unimpressed by its technical support.

Head to the cloud

Shopping around and switching providers will save consumers from the Big Four’s price hikes, but what about businesses? It may be best for them to ditch traditional telephony altogether.

There are currently 4.98 million business landline numbers in use, according to Ofcom figures. However, this is expected to drop below 2 million by 2024, from a high of 8 million in 2013. With the switch off of the public switched telephone network (PSTN) imminent, businesses that rely heavily on calling should consider an internet-based alternative.

Voice over Internet Protocol, or VoIP, is often a cheaper alternative to traditional telephony. While a traditional landline phone system sends voice communications via an analogue PBX system, VoIP phone systems transmit voice calls over the internet as data packets to bring voice and data capabilities together on a single network, eliminating the need for separate lines and providers for each.

A company using a VoIP service doesn’t need to work with multiple service providers for its office, mobile, and data services, IT support is reduced and hardware and installation needs are condensed. Furthermore, because users are no longer tied down to a particular country, address or phoneline for their communications, companies can save on the cost of international charges.

With the cost of living rising, price hikes are difficult to avoid. However, consumers must check in on their current mobile contracts or they risk losing money. For businesses, it’s time to move on from the landline and onto more cost-effective, future-proofed alternatives.