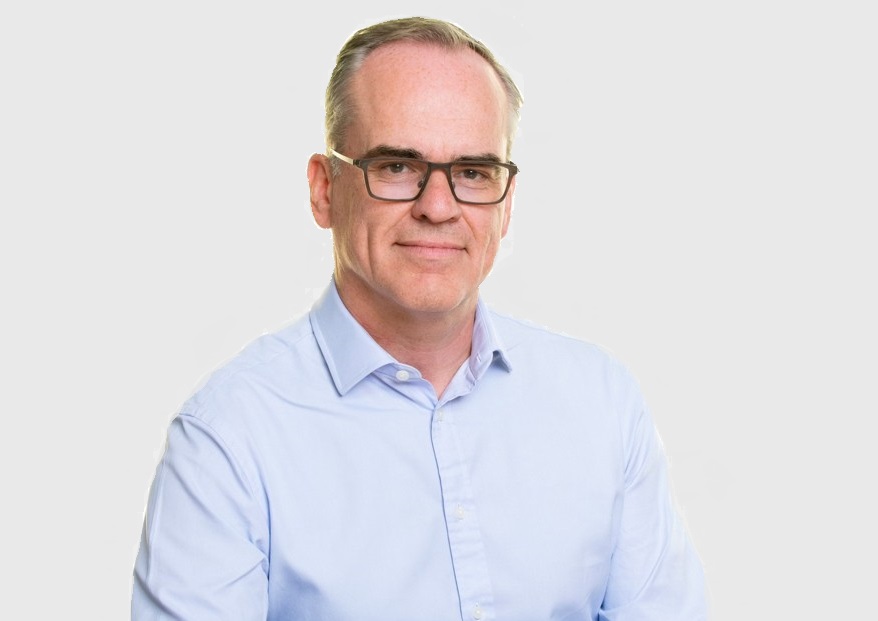 John joins Kyndryl’s group of senior experts to advise and assist customers with designing and deploying advanced technology environments to tackle the increasing demands of a digital world.

During his career, John has been responsible for delivering large scale IT solutions, building teams that can operate at scale, and working as part of global operating environments such as Barclays, Capita, and IT and business process outsourcing firms headquartered in India.

The founding member of Kyndryl’s Advisory Practice is Vic Bhagat, an IT industry veteran who previously served as Chief Information Officer of EMC, Verizon Information Services, and various units at GE.

“The Kyndryl Advisory Practice is a unique capability combining deep expertise and CIO insights for our customers. Given his leadership in designing and deploying advanced technology environments John’s perspective and experience will be a great asset to Kyndryl and our customers globally, as they modernise and manage their broad IT ecosystems,” said Elly Keinan, Group President at Kyndryl.

John Chambers said, “Newly launched, Kyndryl is changing how IT services are created and delivered to customers worldwide. I am excited to collaborate with Kyndryl’s employees, customers, and partners to modernise core enterprise IT systems across multiple industries.”