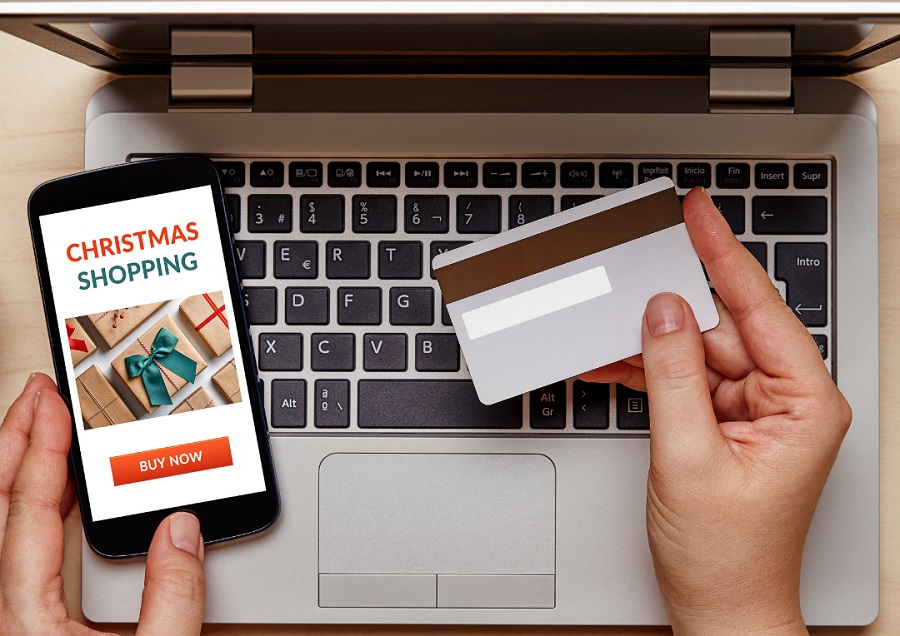 Research launched today by Menlo Security, a leader in cloud security, reveals increased cybersecurity risks posed to employees and organisations during the 2021 Christmas shopping season. The new research – which surveyed 2,000 employed people in the United States and the United Kingdom – found that while employees are concerned about threats and are taking some measures to mitigate them, they often have false confidence in their security posture.

Workers are also noticing a rise in cyber threats this festive season, with 48 per cent of respondents in the UK (58 per cent US) observing an increase in scams and fraudulent messages, exemplifying that threats are rampant worldwide. This is worrying many people, as the vast majority of respondents (80 per cent UK & US) report being somewhat to very concerned about their personal data being stolen while online shopping.

However, despite workers’ recognition and concern of cyber threats, 65 per cent of people (60 per cent US) still believe they’re secure from cyberthreats if they’re using a company device.

“Workers are becoming increasingly aware of the threats that loom while browsing the web, however they have a false sense of security about the level of protection they have when using corporate devices. As a result, they are unintentionally exposing their corporate networks to a slew of vulnerabilities,” said Mark Guntrip, senior director, cybersecurity strategy at Menlo Security. “More employees are using company-issued devices for not only work, but also personal tasks like shopping and banking, which is putting entire networks at risk of being breached. To mitigate this risky behaviour, organisations must make it a priority to adopt a Zero Trust security approach to prevent cyberattacks before they happen and ensure that they’re protected if they do fall victim to bad actors.”

Workers depend on laptops, mobile devices and the web to conduct work no matter where they’re located and many of these tasks are being done in the browser. The Menlo Security survey found that 70 per cent of people (76 per cent US) spend one or more hours in a browser each day conducting work tasks. An industry report from Forrester and Google found that business users spend 75 per cent of their workday either working in a web browser or attending virtual meetings – which is in turn making them susceptible to hackers who lurk on the web.

The research also shows that:

Menlo Security has a clientless-first approach to implementing Zero Trust Network Access, enabling organisations to secure access to applications from all devices – including managed, unmanaged, and mobile devices. This approach minimises the workload on IT and security for deployment, while maximising the security posture of the company. The clientless-first approach can be augmented with a client for use cases that specifically require client-based access.

Unlike many ZTNA solutions that cannot monitor traffic being sent and received between an end user and a controlled application, Menlo Private Access ensures that security policy is always enforced by remaining inline between the end user and protected applications; utilising our Elastic Isolation Core as a control point to prevent sensitive data loss and stop potential malware from reaching the endpoint.