Technologies that Can Help Save the Environment - IT Supply Chain 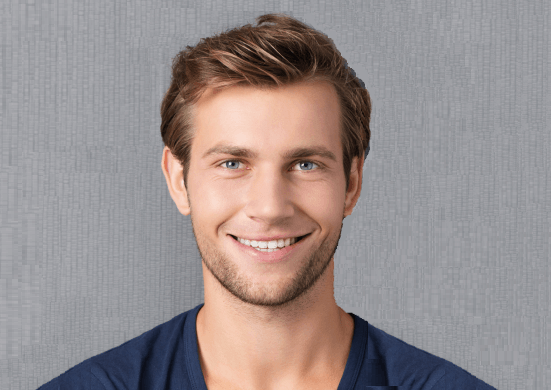 Technological evolution has revolutionized the way we live our lives. For instance, today, communication is as distant as a simple chat message or mouse click away. Technology has advanced so much and brought us many good things. However, technology has also caused many social and environmental problems such as climate change, environmental degradation, and food scarcity among other things.

Yes, technology is a double-edged sword—one that is capable of doing harm and helping the environment at the same time. In what follows, we discuss some of the technological advancements that are helping save the environment.

Illegal logging is a hard problem to solve; but the initiators of Rainforest Connection— David Grenell and Topher White have come up with a solution that utilizes the same sound as the loggers’ tools like trucks and chainsaws used to drag away the tree stumps, against them.

The sensors are installed in rainforests to monitor the sounds and alert the villagers and local authorities. The sensors are made from low-cost old phones that are powered by solar panels and made waterproof—which further works to protect the environment. These sensors are then connected to the internet, making it a simple yet effective Internet of Things (IoT) device.

By performing a simple scan to the tuna packaging, you will be able to tell where and when the tuna was caught and which fishing method and vessel was used. Consumers will now be able to ascertain that the tuna they are buying was legally caught, and with no slave labor involved.

With livestock farming taking up to 70% of arable land and constituting 18% of all greenhouse emissions, and with an envisioned increase of 73% in worldwide demand for meat products by 2050, the invention of lab-grown meat is timely. Also known as clean meat, lab-grown meat is derived from animal muscle cells in controlled laboratory conditions through tissue culture. They are then blended with additives and fat cells for the correct texture, color, and flavor.