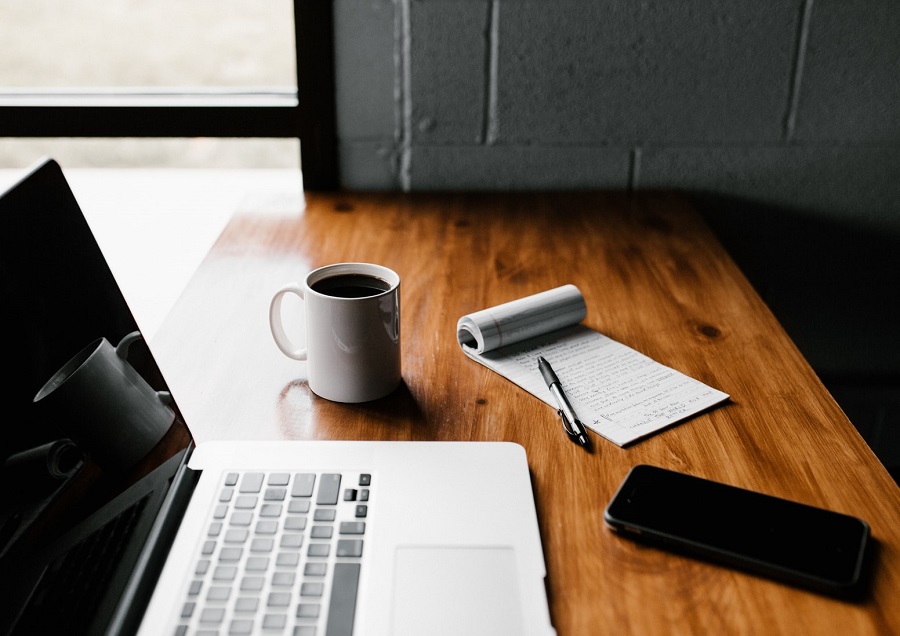 UK workers have the oldest expected retirement age out of five European countries.

This is according to new research from HR and payroll services specialist SD Worx. When compared to other countries in Europe, the UK is at the top of the list for oldest expected retirement age:

In exploring how future UK generations will perceive retirement, over half (54.3%) of 18-24 year olds say that more pay will make them work beyond the point at which they will be able to claim a state pension. Over a third (37.1%) of this demographic feel that reduced working hours will make them postpone retirement, and a quarter (27.1%) say that a less mentally taxing role would have the same effect.

On the other end of the age spectrum, only two in ten (19.4%) workers aged 55+ in the UK could be persuaded to extend retirement with more pay. However, they are typically more engaged in their work than younger counterparts. A quarter (26.4%) of workers in this age group feel engaged in their roles daily, compared to just one in ten (8.6%) 18-24 year olds.

Colette Philp, UK HR Country Lead, SD Worx said: “In some ways, retirement comes at the wrong time in life, given that our research suggests older workers feel more energised and motivated in their roles compared to their younger colleagues.

“But employers who want to encourage employees to stay on later will still need to ensure their salary packages are competitive, as that is the top priority for workers when considering extending their careers.

“Companies offering competitive rewards packages, alongside flexible benefits and salary incentives, can keep their workforces engaged as they develop through their careers, and potentially encourage them to continue happily working into their autumn years.”