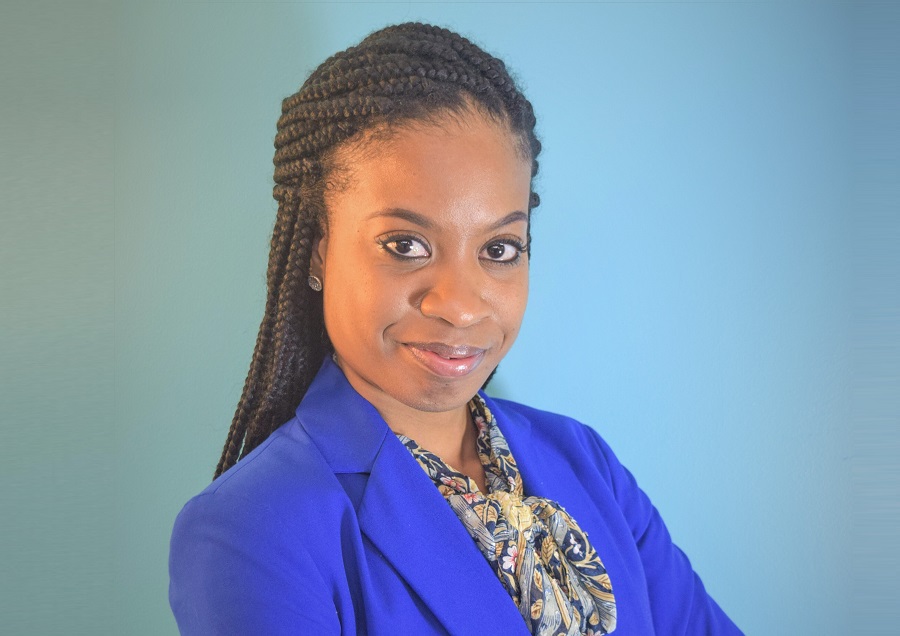 The term Zoom fatigue was adopted in 2020 by Eric Yuan, founder of Zoom, who said he suffered from exhaustion after partaking in too many video conferences while working from home. Since then, the term has been widely accepted and used to reference all types of video conferencing.

It’s not just Yuan who’s feeling the effects of his own creation. Recent research published by Stanford University found that, among the more than 10,000 study participants, 14 per cent of women and 5.5 per cent of men reported feeling either very or extremely fatigued after video meetings.

Too much face time

Video conferencing tools have been one of the most widely adopted technologies of the past year. To put the scale of video conferencing uptake into perspective, Zoom’s app saw a 535 per cent rise in daily traffic in 2020, soaring from 10 million to 300 million daily calls. Whereas Microsoft Teams saw an increase from 31 to 75 million calls each day. And with this rise comes more meetings.

A study by Virtira Consulting, a company focused on increasing remote productivity for companies, named The Webcam Survey: Exhausted or Engaged? found that 63 per cent of remote workers are participating in more meetings online than they would have in person, with one third spending two to three hours per day in virtual meetings.

The study also revealed the impact of this excess time in front of a webcam. For example, nearly half of professionals working remotely — which equates to 32 million individuals — reported a higher degree of exhaustion because of numerous daily video calls. In addition, 25 per cent feel pressure to have their cameras on, even when it’s not required.

Before working from home was introduced, who would’ve thought that too many video calls could have such an impact on the way people feel and perform? Stanford researchers from the Human Interactions lab identified four reasons why frequent video conference users experience Zoom fatigue.

Firstly, excessive eye contact on screens is intense and not something experienced face-to-face. Next, seeing a reflection on screen can cause people to feel more self-critical of their performance. Thirdly, natural mobility during video calls is reduced as it’s required to remain seated to partake in a call. It’s also more difficult to interpret and communication signals over video calls, which can be cognitively draining.

Simple tips such as taking regular breaks in between calls, turning off self-view and organising agendas to make meetings more efficient can all help to lessen Zoom fatigue, but these are only small resolutions to a wider problem.

Time to wake up

Ultimately, video calls won’t fade into the background. Results from a Willis Tower Watson survey found that 41 per cent of employers will embrace hybrid working permanently by 2023. Businesses who rely on video conferencing must look for alternative tools and services that prioritise productivity and help to reduce fatigue.

Voice Over Internet Protocol (VoIP), which transmits calls over the Internet, is more reliable and can improve quality of calls, which is vital to call productivity. In fact, a German study found that delays of just 1.2 seconds can negatively influence opinion of people, perceiving the person talking as less friendly or focused.

Ringover’s Cloud based business VoIP system enables high-definition quality calling from a computer with an interface that can be accessed from any environment including an office, while working remotely or during a meeting, to facilitate business calls.

Besides this, Ringover enables quick conference calling, without transferring calls between several lines. To support productivity, the system offers features that allows businesses to plan aspects of the conference call including hold music, maximum numbers of participants and microphone access for participants. In addition, the relistening feature enables instant playback to allow participants to optimise performance and understand areas they need to improve.

As long-term hybrid working remains on the table for businesses for the foreseeable, alternative options that improve connectivity, enhance productivity and reduce the impact of video calls must be considered if workforces are to remain productive and beat the fatigue.