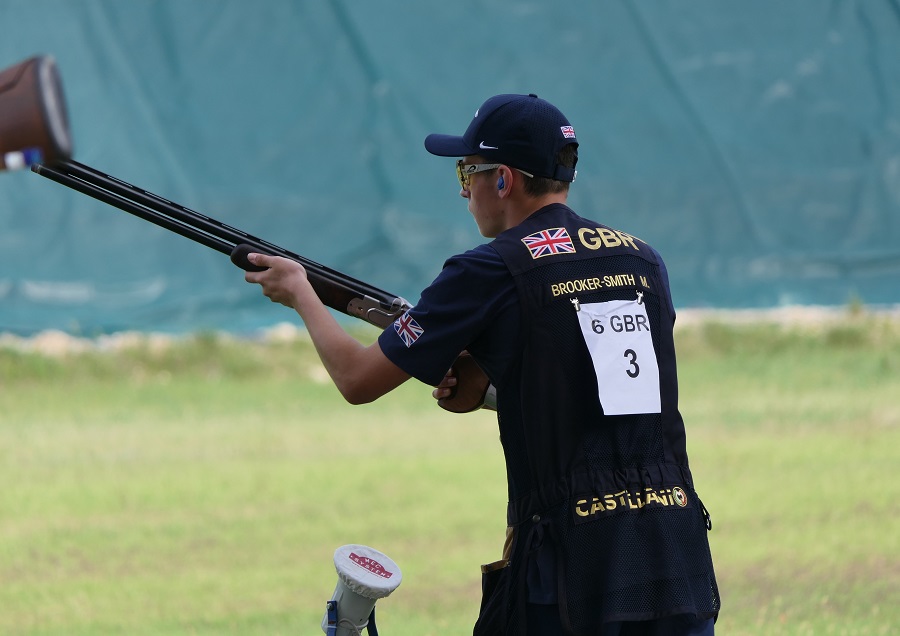 Said Mitchell: “Oakland’s sponsorship is worth so much to me as it means I can increase my training and compete in more competitions and has ultimately made my pursuit of success more accessible.”

World class competitions are generally international, so securing Oakland’s sponsorship ensures Mitchell can attend more events and this year has competed in domestic competitions in the North and South of England and North Wales, coming overall second at the English Open 2022, overall third in the first GB Team selection, and overall eight in the second GB Team selection, and in May competed at the Junior World Cup in Suhl, Germany, finishing twenty-sixth out of sixty-four. After a few more UK competitions he then competed in the European Championships in Larnaca, Cyprus, in early September.

Added Mitchell: “With Oakland’s continued support, and now that I’ve finished full time education, I have countless opportunities to train and compete.”

Oakland International Co-Founder and Group CEO, Dean Attwell, commented: “Mitchell is a splendid example of what you can achieve when you work hard. He has great focus, determination, and we wish him well for another great season.”